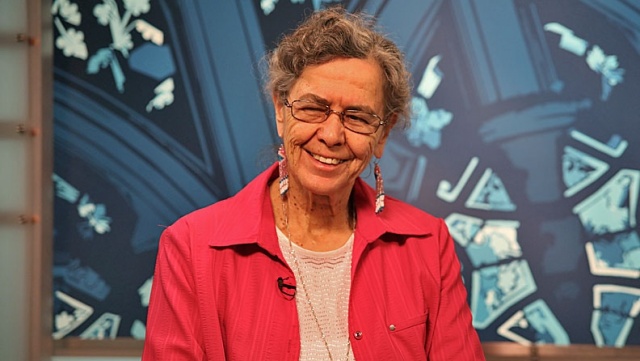 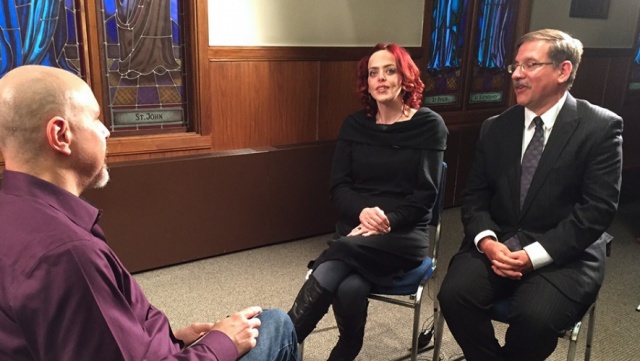 Watch Now
Lisa Daniels lives with extreme, debilitating, chronic pain. She suffers greatly. Her suffering is irremediable. There is no cure. Many people who support the idea of medically assisted dying do so on the basis that some people, like Lisa, live with unbearable, intolerable pain. Can all pain be managed? How are we to respond to ...read more 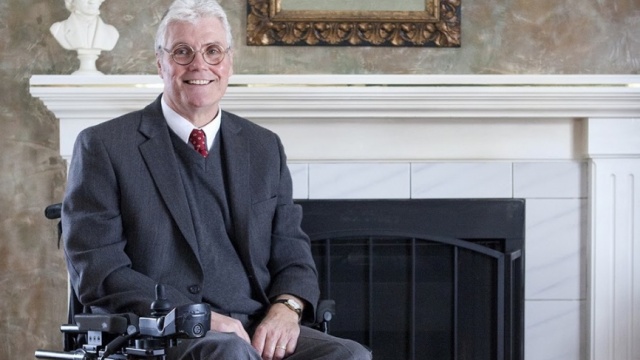 I first heard of Mark Pickup, 10 years ago when we were working on Turning the Tide. At the time, it was not possible to interview Mark for the documentary. He would have been a great addition to the film. Mark was diagnosed with Multiple Sclerosis at age 30. He is one of Canada’s most ...read more

The Joy of Love on Catholic Focus
Deacon Pedro
May 4, 2016 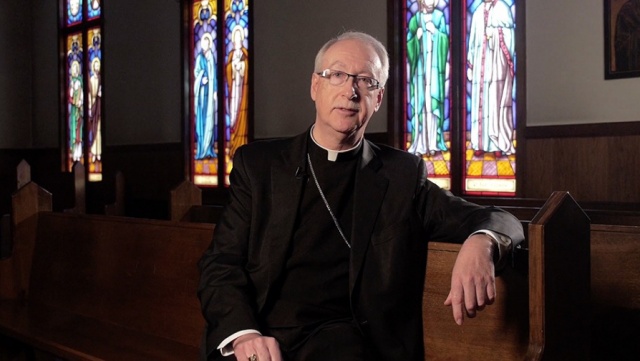 Watch Now
On April 8, 2016, Pope Francis released the long-awaited post-synodal exhortation, Amoris Laetitia (the Joy of Love), on the family. A few days later, Archbishop Richard Smith of Edmonton joined me to explore various themes from the document, as well as to share his experiences in journeying with families through the many challenges they face. We ...read more 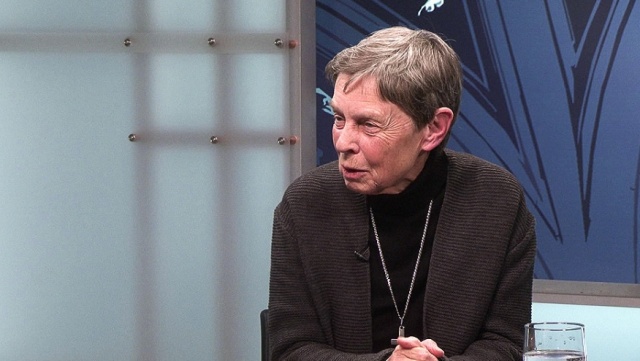 In this special Jubilee Year, we are invited to remember the corporal works of mercy. One of them is to feed the hungry. Every day, all over the world, people have been doing this and the Church has been doing it for 2000 years. In Toronto, Sr. Margaret Patterson of the Congregation of Notre Dame ...read more

Perspectives Weekly: Can you baptise an extraterrestrial?
Deacon Pedro
April 8, 2016 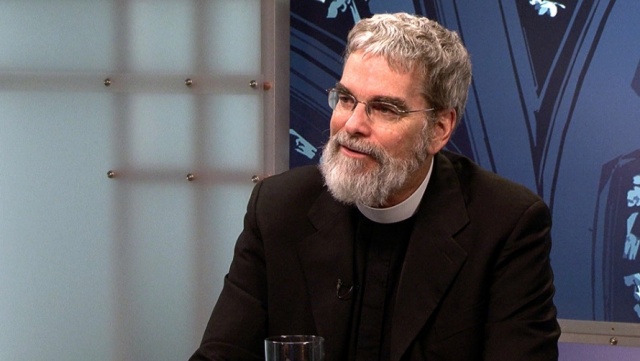 Watch Now
I’ve always been interested in matters of science and of faith. Growing up, it never occured to me that there would be a conflict between faith and science or faith and reason, but as a young adult, these conversations became more and more common – and the consensus among some of my friends was that ...read more 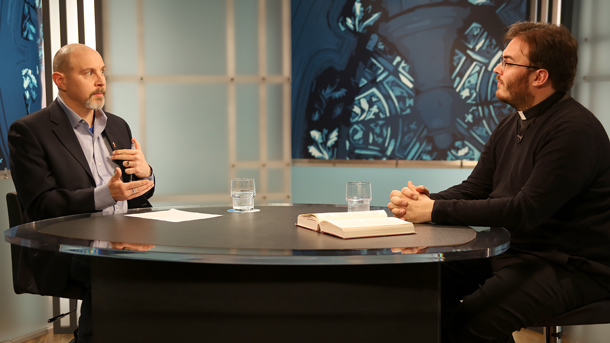 Can a Catholic marry a non-Catholic? This week, on the third of our mini-series on Marriage and Canon Law, Deacon Pedro speaks again with Fr. Alex Laschuk of the Marriage Tribunal of the Archdiocese of Toronto. They speak about all the different possibilities there are to make sure that your Marriage is Catholic and share ...read more 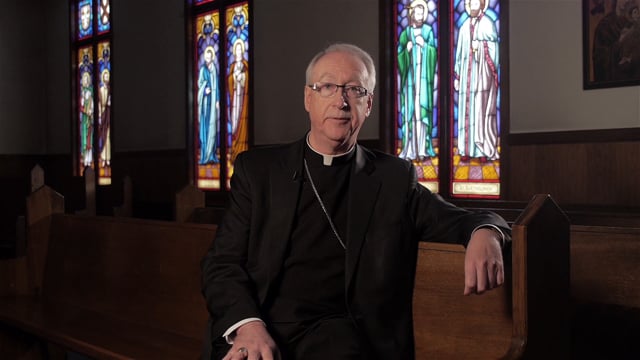 Watch Now
Every Life Matters: an invitation from Archbishop Smith from Archdiocese of Edmonton on Vimeo. The issues of suffering and of preparing for death touch every one of us. How do we respond as followers of Jesus Christ? The Archdiocese of Edmonton is undertaking a special initiative to help us explore deeply our Catholic stance against ...read more 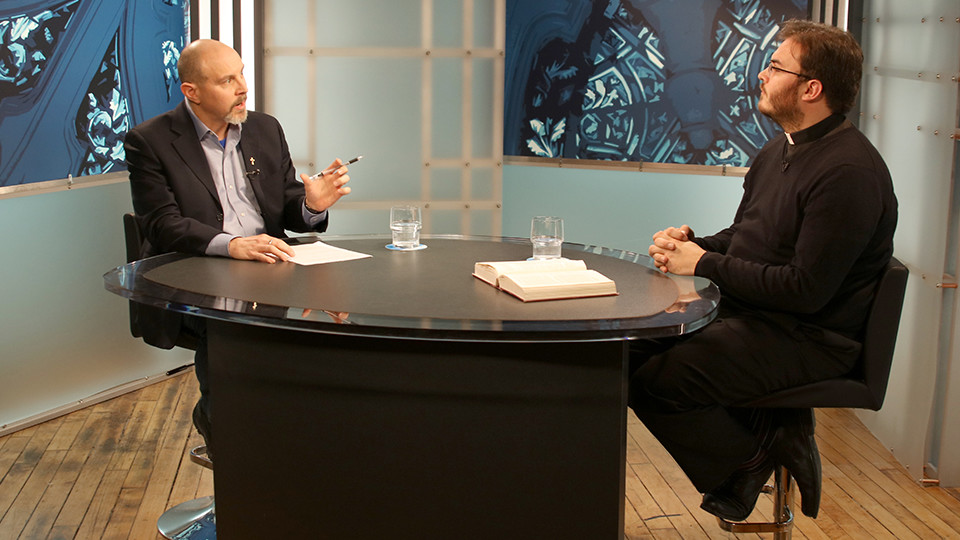 What is an annulment? Why is it not the same as divorce? Join Deacon Pedro again this Friday as he explores the beautiful teachings of the Catholic Church with regards to Marriage. This week, he speaks with Canon Lawyer, Fr. Alex Laschuk, of the Marriage Tribunal of the Archdiocese of Toronto about annulments and they outline ...read more 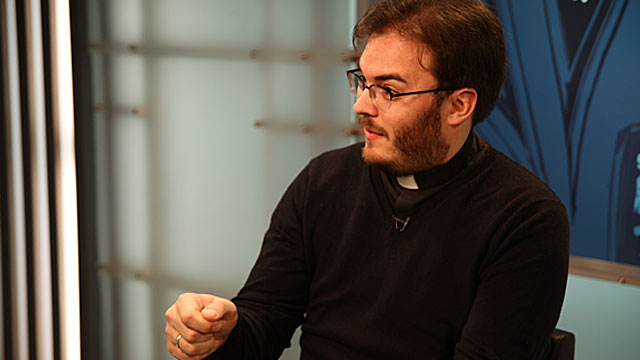 Everyone knows that there’s no divorce in the Catholic Church, only that there are some marriages that are not valid. So what makes a marriage valid? To help us understand all of this better, join us for a special Perspectives on Marriage with Fr. Alex Laschuk, of the Marriage Tribunal of the Archdiocese of Toronto ...read more
We use cookies and similar technologies to run this website and to help us understand how you use it. Read our Privacy Policy here to learn how we use cookies.