Tonight, October 21st, at 8pm ET, the season premiere of “The World I Know: Virtues in Action” airs. The target audience is elementary and high school students, and this has been a year in the making, so I’m excited to see this happen! The first episode is on the virtue of fairness, and I have ...read more

I don’t know when it was that I realized I love working with children. Maybe it was that year teaching kindergarten. Maybe it’s because that at some parties I go to, I end up playing games with the kids and leaving the adults to do all their talking! Regardless, I’ve been able to indulge in ...read more 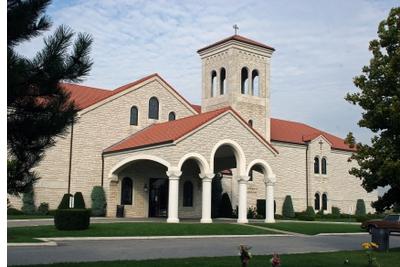 World Youth Day 2008 in Sydney, Australia seems like such a long time ago.  Since I’ve been back in the office, it’s one project after the other! Being young and healthy, I haven’t thought much of death and where I’d like to be buried!  And I never really thought much about why I should look ...read more

My dad was diagnosed with Parkinson’s disease just a few months ago. When the family found out, there were some tears from the older kids, and not really much of an expression from the younger kids.  What do the younger ones have to understand about Parkinson’s?  My dad was just in the beginning stages, and ...read more

My younger sister just had a baby girl (Emma, the first grandchild for my parents) this past Sunday.  I learned earlier from my mom that she has been praying the Rosary Novena for Emma’s safe delivery.  The Rosary What???   I asked my mom.  I’ve heard of Novenas to St. Therese, to St. Joseph, to St. Anne, ...read more 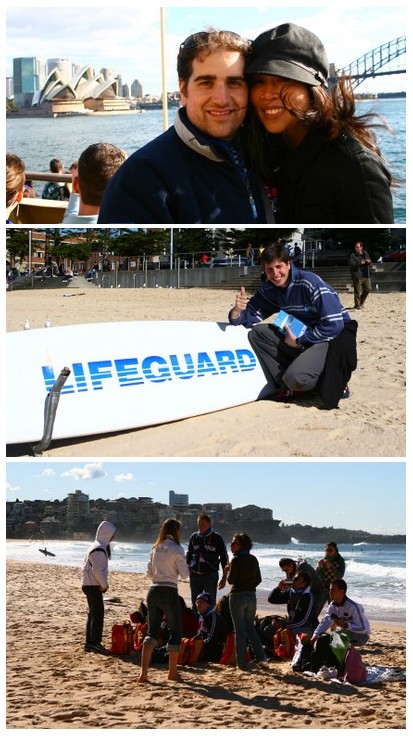 For part two of our two-part series called “Left Behind”, we had a chance to catch up one more time with Mr. Richard Valenti, Editor/Cameraman at Salt + Light Television. Q: Mr. Valenti, did we not wish you a safe trip to Toronto on FRIDAY? Why are you still here? Mr. Valenti: Well, apparently, we ...read more

As mentioned earlier, the main reason Fr. Tom came to Adelaide was to speak about St. Gianna Molla at a Triduum of Masses. Tonight, at the third and final night of his talks, something very special happened. But for you to appreciate the significance of what happened this night, you have to understand what we’ve ...read more

Today we visited a chapel in Adelaide where Blessed Mary MacKillop received her excommunication from Bishop Sheil, who was the Bishop of Adelaide at the time. The WYD patron profile of Australia’s saint states: “The zeal of saints often raises criticism. And Mary was the recipient of uncertainty and even jealousy from those around her, ...read more

I’d like to tell you about Vincent, but not after I tell you about my morning’s interviews.The group of us went to the Archdiocesan office in Adelaide and met up with the auxiliary bishop of Adelaide, Bishop Greg O’Kelly, who happens to be a Jesuit with a lot of knowledge about Blessed Mary MacKillop. Chris ...read more