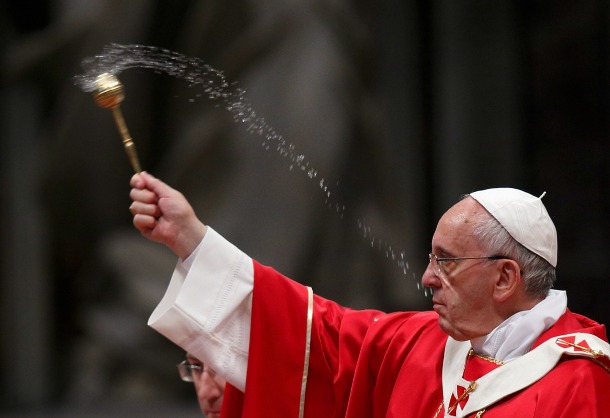 “The gift of the Holy Spirit renews the earth” Pope Francis against the backdrop of St Peter’s Basilica and dressed in scarlet vestments, celebrated Mass on Pentecost Sunday. In his homily, the Holy Father began by focusing on Sunday’s readings saying that, “the word of God, tells us that the Spirit is at work in individuals ...read more 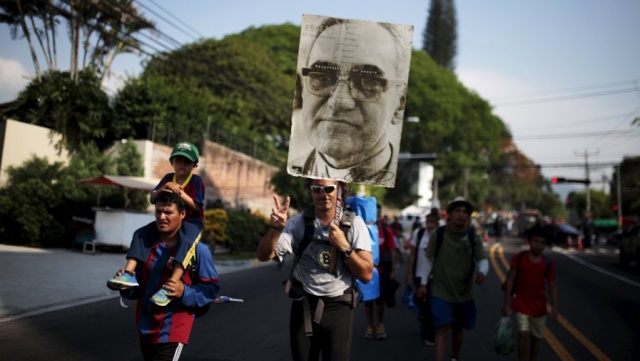 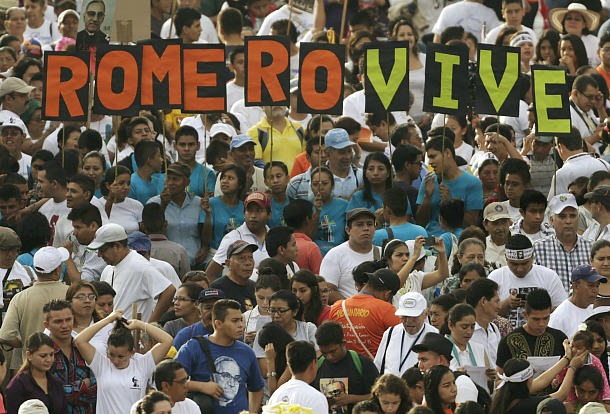 Watch Now
Traditionally, the church recognizes someone as a martyr when he or she refuses  to renounce their faith and is killed as a result. The beatification of Archbishop Oscar Romero, who was killed, opens the door to a new, expanded definition of martyrdom. Romero, who was gunned down while celebrating Mass, was never pressured to renounce ...read more

A Pentecost Reflection: Don Bosco and the Salesians
Salt + Light Media
May 22, 2015 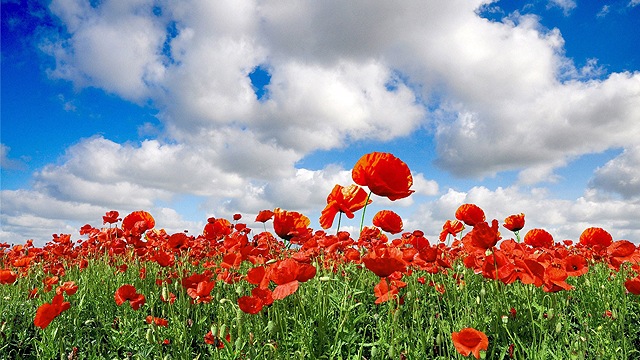 All around us, this miracle of nature reveals the life-giving work of the Holy Spirit. Fifty days after the Resurrection of Jesus from the dead, we celebrate the great Feast of Pentecost – when the same Spirit who at the dawn of time hovered over the chaos of nothingness to give us God’s gift of ...read more 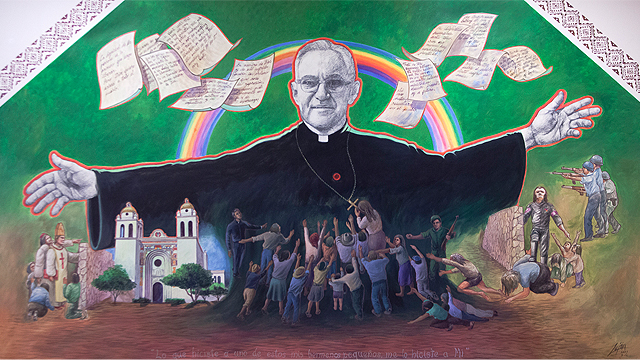 Watch Now
Welcome to S+L’s Weekly News Round-Up. As the Director of Marketing and Communications here at S+L, many interesting Catholic news stories and articles come across my desk on a daily basis. Some of them we’ll cover on our different television programs and others I’d like to share with you on this blog. This blog column ...read more 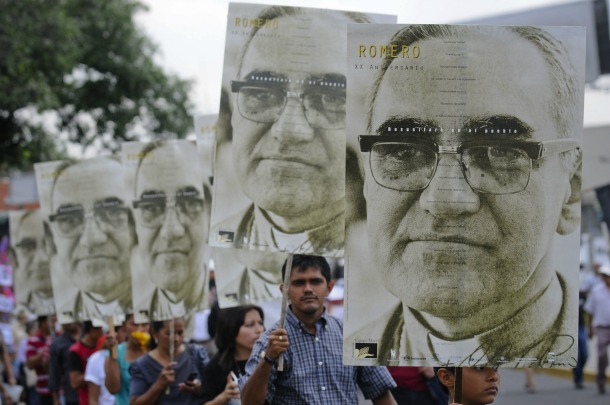 On Saturday, May 23, 2015, Salt + Light aired the Beatification Mass for Archbishop Oscar Romero live from El Salvador at 12:00pm ET. The Mass was presided by Cardinal Angelo Amato at Plaza de El Salvador del Mundo in San Salvador, El Salvador. Our broadcast, hosted by Alicia Ambrosio and Deacon Pedro Guevara-Mann, was done in both Spanish and English ...read more

S+L on the road: the Cause for Henriette Delille
Cheridan Sanders
April 18, 2015 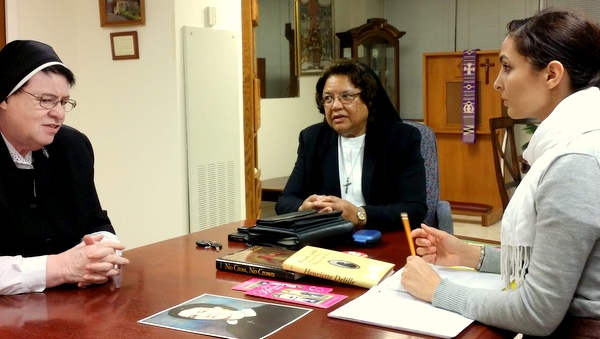 S+L on the road – the Catholic soul of New Orleans
Cheridan Sanders
April 14, 2015 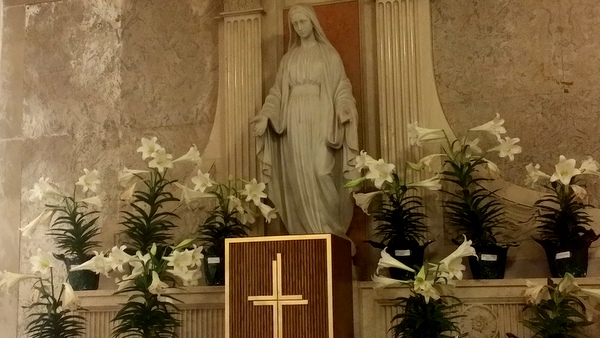 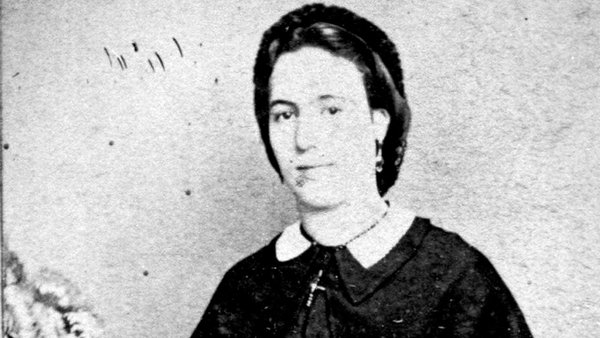 Venerable Henriette Delille, Founder of the Sisters of the Holy Family. As I mentioned in a previous post I’ve been in New Orleans for the past couple of days doing some research for a new series which will feature the charisms of seven women religious communities in Louisiana and Africa. Naturally, my first stop was ...read more

The most interesting man in the world
Cheridan Sanders
April 2, 2015

Pope Paul VI and Cardinal Karol Wojtyla meet at the Vatican. Paul VI, who served in Poland during his early priesthood, held the future Pope John Paul II in high regard. (CNS file photo) No doubt you’ve seen those cheesy beer ads about ‘the most interesting man in the world’. For the record, Pope John ...read more
We use cookies and similar technologies to run this website and to help us understand how you use it. Read our Privacy Policy here to learn how we use cookies.