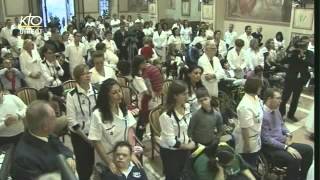 Watch Now
On the surface, it may appear that the theme of this week at the Vatican was “reform.” The Council of Cardinals appointed by the pope to help him study and find ways to fix the Roman Curia – among other things- met for the first time this week. The three days of meetings ...read more 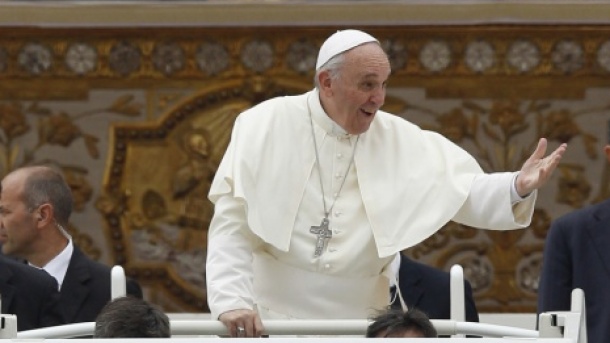 For the second time is just over a week an interview with Pope Francis is making headlines. This time it was Pope Francis himself who called Eugenio Scalfari at La Repubblica and invited him to his residence for a sit down interview to discuss various topics in-depth. You can read the English version of that ...read more 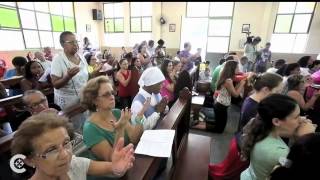 Watch Now
Its finally here! The Season 2 premiere of Vatican Connections. To get back into things we’re taking a look at what’s been happening over the summer at the Vatican. There were new commissions created, important appointments made, and some blockbuster announcements. This week’s Roman Profile is an introduction to the figure of Cardinal Celso Costantini ...read more 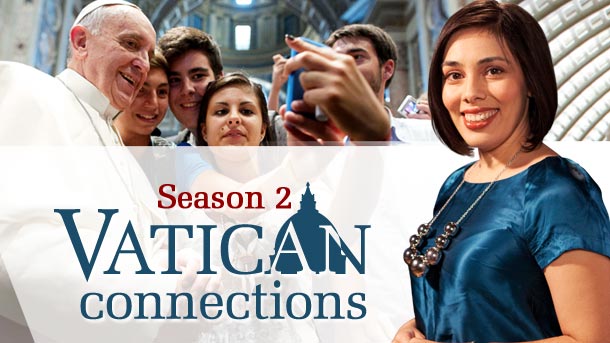 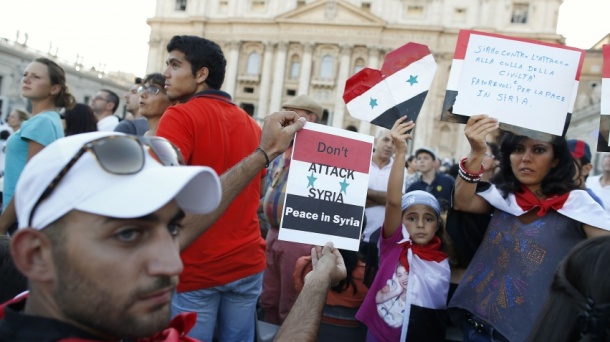 When Pope Francis announced a day of Prayer for Peace in Syria, Bishop Douglas Crosby of Hamilton was in Italy, close to Grossetto. He and his travel companions decided to take part in this unique event. Bishop Crosby wrote about the experience in his weekly letter to the clergy of the diocese. Read about Bishop ...read more 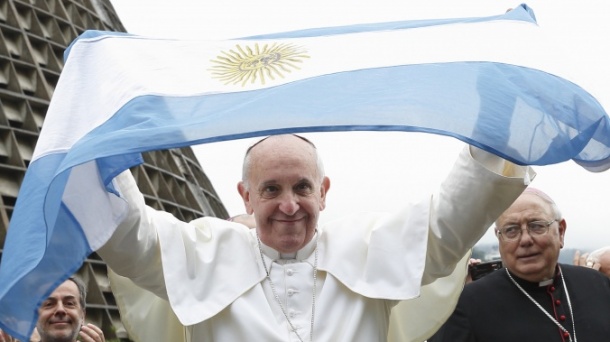 Fr. Antonio Spadaro’s interview of Pope Francis, published this week in Jesuit publications around the world, set people of all religious stripes talking. However, it soon became clear who read the interview carefully, in it’s entirety, and who focused on the headline worthy bits. How did it become clear? Throughout the interview Pope Francis used ...read more

Letter to the Editor from Pope Francis
Alicia Ambrosio
September 12, 2013 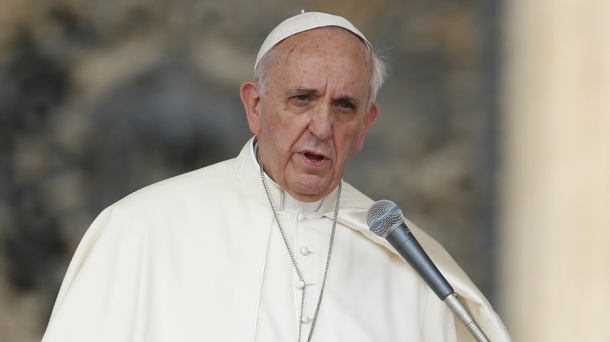 This week the Italian daily newspaper La Repubblica published a letter to the editor on their front page. The letter in question came from a rather high profile reader: Pope Francis. La Repubblica’s editor and co-founder, Eugenio Scalfari had written an article about obstacle to faith. However, Scalfari’s article also made it clear that he ...read more 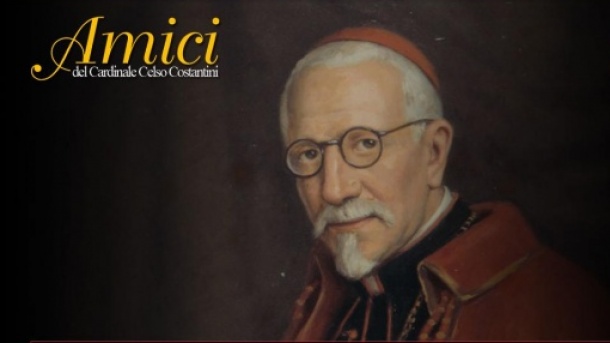 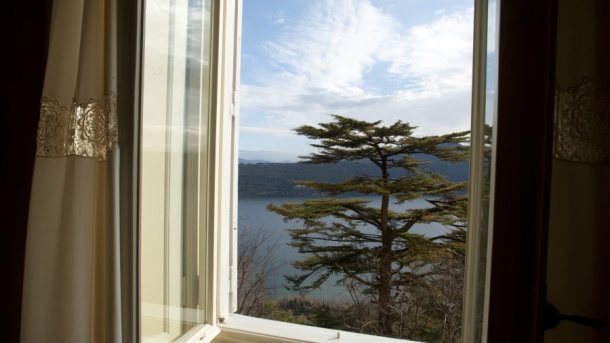 Many people remember the stunning views of the hillside town to which Pope Emeritus Benedict XVI retreated on February 28, 2013. Castel Gandolfo has been an official papal residence for five centuries. This summer is the second summer in the history of the town that the reigning pope has not spent the summer there. Cindy ...read more 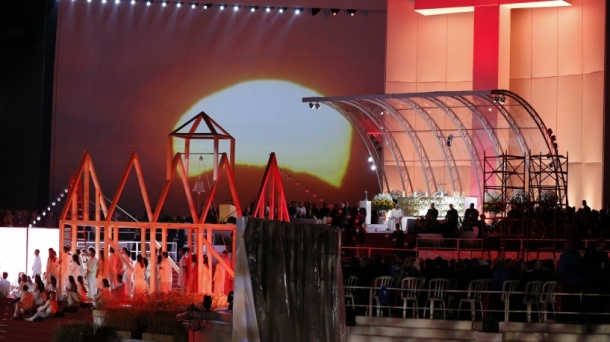 Pope Francis watches as young people dramatize building a church, during the WYD Rio 2013 vigil on Copacabana Beach. The performance was inspired by God’s call to St. Francis “rebuild my church” and symbolized the constructive role of young people in today’s church. — (CNS Photo/ Paul Haring) ...read more
We use cookies and similar technologies to run this website and to help us understand how you use it. Read our Privacy Policy here to learn how we use cookies.