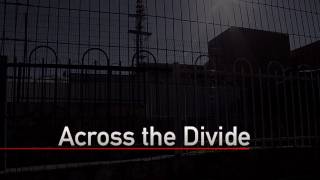 Watch Now
S+L’s documentary “Across the Divide” hasn’t been released yet, but already our trailer has been generating buzz. Michael Swan from the Catholic Register visited our broadcast centre recently to learn more about the project. At the end of his article, he revealed some exciting plans that we’ve been quietly on: before its broadcast debut, we ...read more

Putting the dog back in Dogmatic Theology
Kris Dmytrenko
February 8, 2012

Watch Now
You’ll be seeing a lot of Fr. James Mallon on S+L this week. He’s the current pastor of St. Benedict parish in Halifax, a new church that resulted from the amalgamation of three churches in downtown Halifax. This Friday on Perspectives Weekly, he speaks about how his community was able to make the most of ...read more

Watch Now
A close friend recently gave birth to her first child. The newborn arrived ten days later than expected, having decided to make his debut on Christmas Day. Though my friend (and all mothers) might disagree, today I feel like I can somewhat relate. S+L’s upcoming documentary Across the Divide also required an extended gestation. Across ...read more 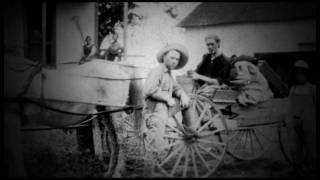 Watch Now
Today we celebrate the feast of St. André Bessette, our first Canadian-born saint. We invite you to watch S+L’s documentary, God’s Doorkeeper: St. André of Montreal. Discover the miracle of St. André: a life devoted to prayer and generous service to the sick and needy. ...read more 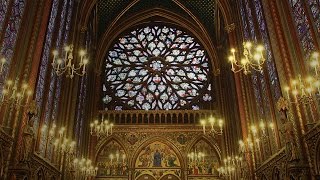 Watch Now
Having premiered on PBS in the United States, CATHOLICISM comes to Canada this Sunday, November 20. It’s difficult to overstate the significance of Fr. Robert Barron’s series. This major television event combines both breathtaking imagery and inspiring teaching. Archbishop Timothy Dolan of New York believes the series is “just what we need in the Catholic ...read more
We use cookies and similar technologies to run this website and to help us understand how you use it. Read our Privacy Policy here to learn how we use cookies.