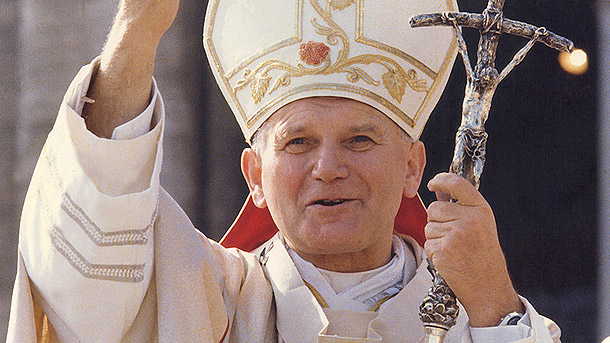 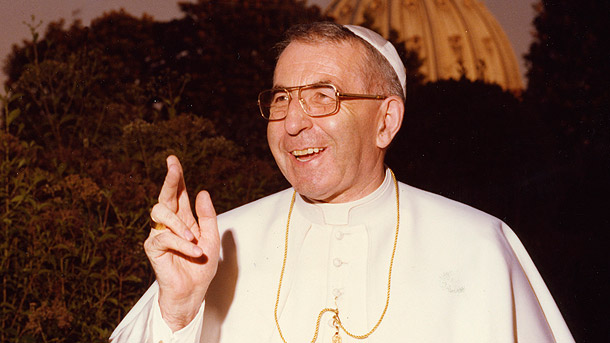 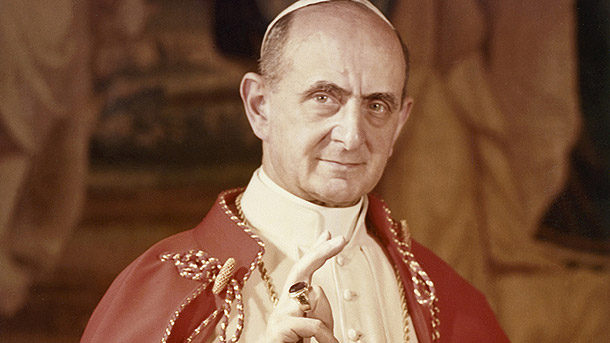 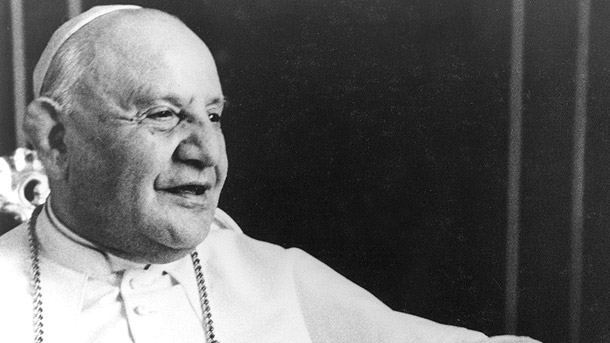 John XXIII 3 days, 11 ballots Fifty-one cardinals were in the conclave of October 25-28, 1958 when Cardinal Angelo Giuseppe Roncalli, John XXIII was elected. He was 76 years old at the time and he died on June 3, 1963. It was Pope John XXIII who called the Second Vatican Council on October 11, 1962. CNS photo ...read more 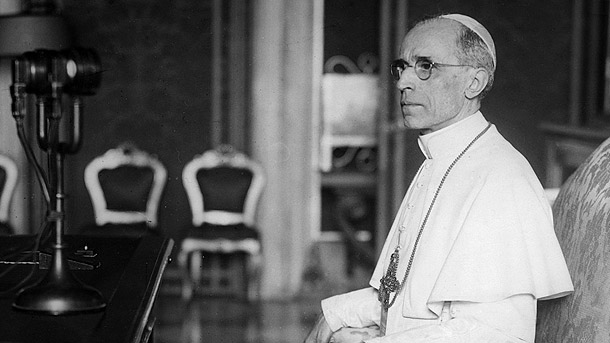 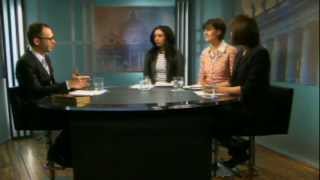 Watch Now
With the recent papal transition in the media, much attention has been focused on the role of women in the Church. Questions have been raised: Should women be ordained as priests? Is there equality in the Church? Does the Church value women? Join us as host Kris Dmytrenko speaks with three diverse Catholic women to ...read more

Invitation to all the Catholic faithful in Canada from The Most Reverend Richard Smith, Archbishop of Edmonton and President of the CCCB
Salt + Light Media
March 9, 2013 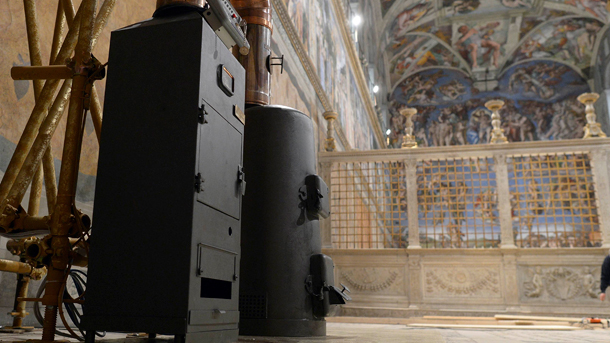 Source: CCCB Website For the more than 1.2 billion Christians around the world who are members of our Church, this is an important and solemn moment. The Cardinals of the Catholic Church, in prayer and meditation, free from interference by the outside world, will begin their Conclave to elect a new Successor to the Apostle ...read more 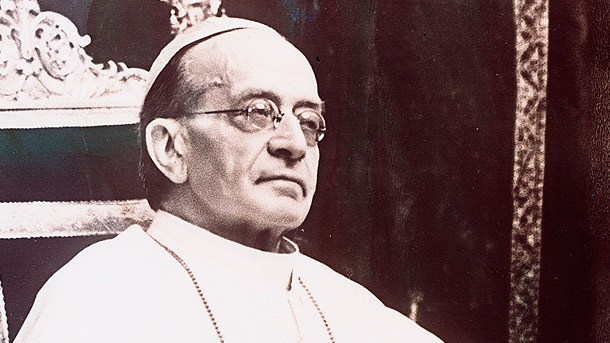 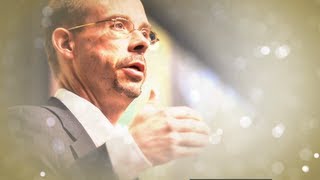 Watch Now
Salt and Light producer Sebastian Gomes sits down with John Allen Jr. to discuss possible candidates for the Papacy. John is a multi-awarded journalist who specializes in Vatican affairs. ...read more
We use cookies and similar technologies to run this website and to help us understand how you use it. Read our Privacy Policy here to learn how we use cookies.