By Simon Caldwell Catholic News Service LIVERPOOL, England (CNS) — It was not in the silence of a dimly lit church or in the cool hush of an evening breeze that Vincent Nichols recognized he had a vocation to the priesthood, but in the heaving swell and bustle of a soccer crowd. A lifelong supporter ...read more 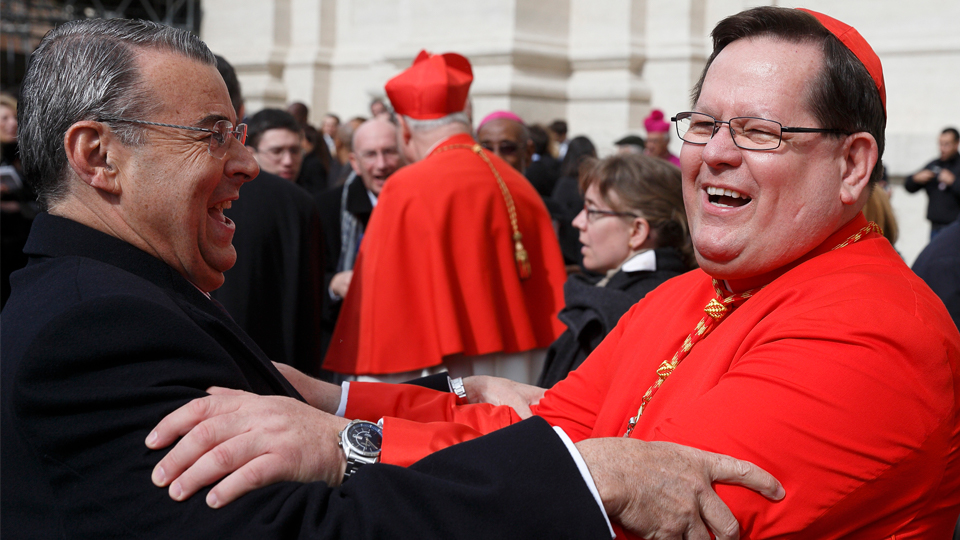 Read a brief overview of Cardinal Lacroix's life, his values, and accomplishments as Archbishop of Quebec City. ...read more

By Cindy Wooden Catholic News Service VATICAN CITY (CNS) — In his dual roles as coordinator of the Roman Curia and chief Vatican diplomat, Cardinal-designate Pietro Parolin has said he hopes to imitate the joy and the simplicity with which Pope Francis has carried out his ministry. The pope announced Jan. 12 that Archbishop Parolin, ...read more

Has Christ Been Divided?-Pope Francis’ Homily to end the Week of Prayer for Christian Unity
Salt + Light Media
January 25, 2014 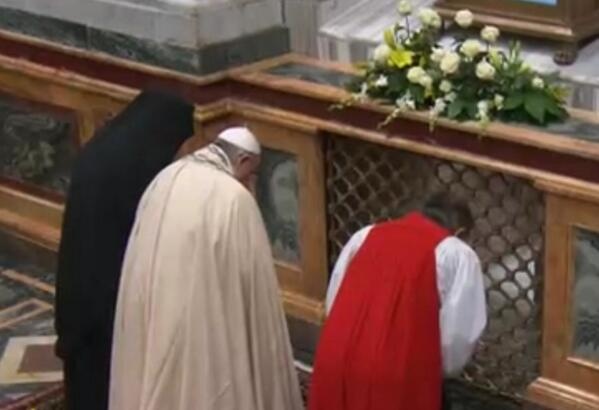 Dear Brothers and Sisters, Has Christ been divided? (1 Cor 1:13). The urgent appeal which Saint Paul makes at the beginning of his First Letter to the Corinthians, and which has been proclaimed at this evening?s liturgy, was chosen by a group of our fellow Christians in Canada as the theme for our meditation during this ...read more

3 Reasons Young People Love the Church and What We Can Learn From Them
Cheridan Sanders
January 23, 2014 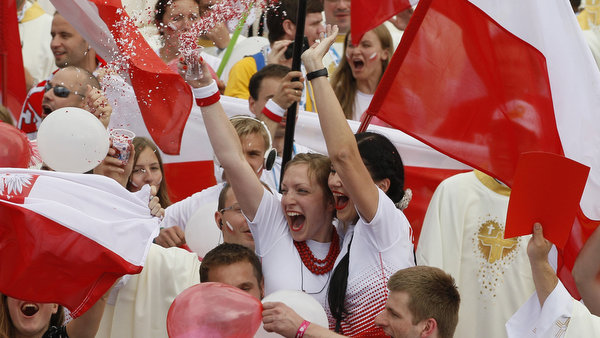 By Elizabeth Krump “Keep the youth close to you: they will keep you young and faithful.” These are telling words that Blessed John Paul II shared with Fr. Thomas Rosica in the later days of his pontificate. John Paul II had a great love for all young people, until the very end of his life. There ...read more

Communication at the Service of an Authentic Culture of Encounter
Salt + Light Media
January 23, 2014 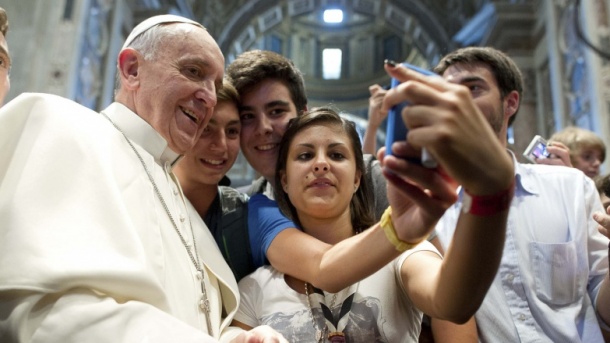 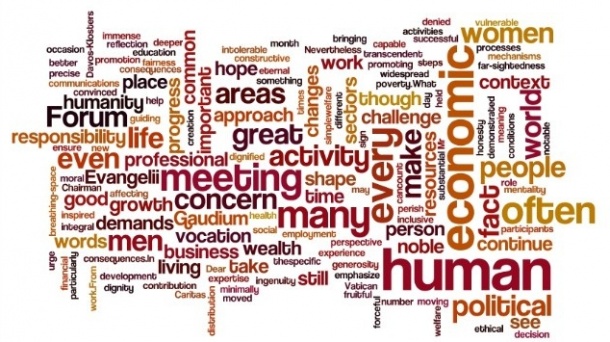 Pope Francis’ message to the World Economic Forum gathered at Davos, Switzerland was not the first time a pope has spoken about economic issues. It was, however the first time such a message was read out loud directly to participants at a high level economic forum. Media coverage has been equally unprecedented. One unique feature ...read more 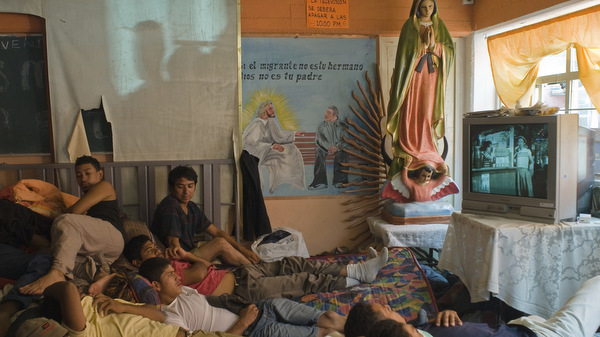 Dear migrants and refugees! Never lose the hope that you too are facing a more secure future, that on your journey you will encounter an outstretched hand, and that you can experience fraternal solidarity and the warmth of friendship! To all of you, and to those who have devoted their lives and their efforts to ...read more 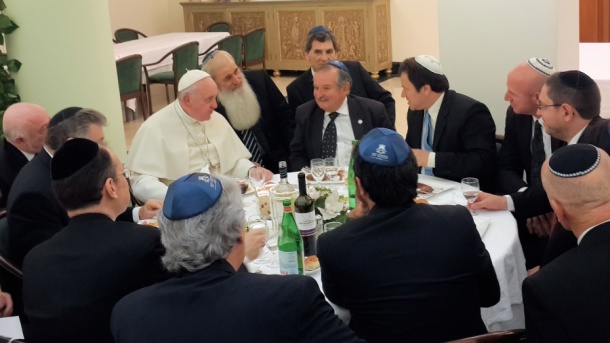 ROME (World Jewish Congress) – A delegation of 15 Argentine Jewish leaders was hosted Thursday for an informal kosher lunch at the Vatican’s Santa Marta guesthouse by Pope Francis. Latin American Jewish Congress Executive Director Claudio Epelman, who organized the meeting together with Argentine Rabbi Abraham Skorka, said it was an “extraordinary gesture by Pope ...read more
We use cookies and similar technologies to run this website and to help us understand how you use it. Read our Privacy Policy here to learn how we use cookies.