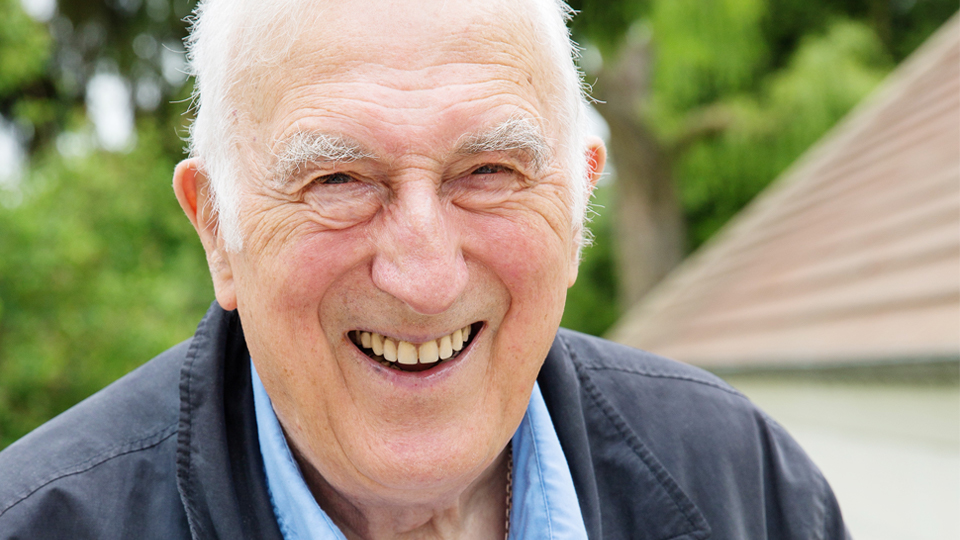 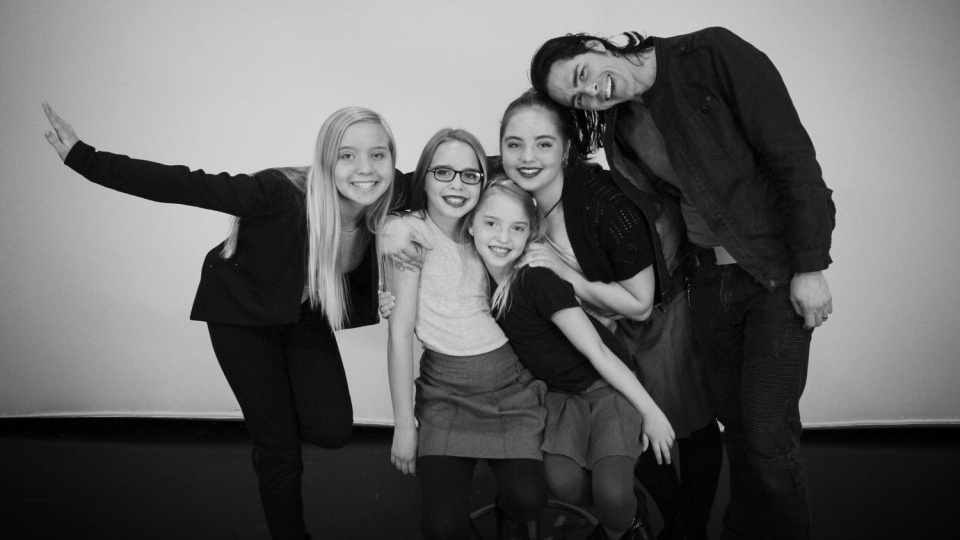 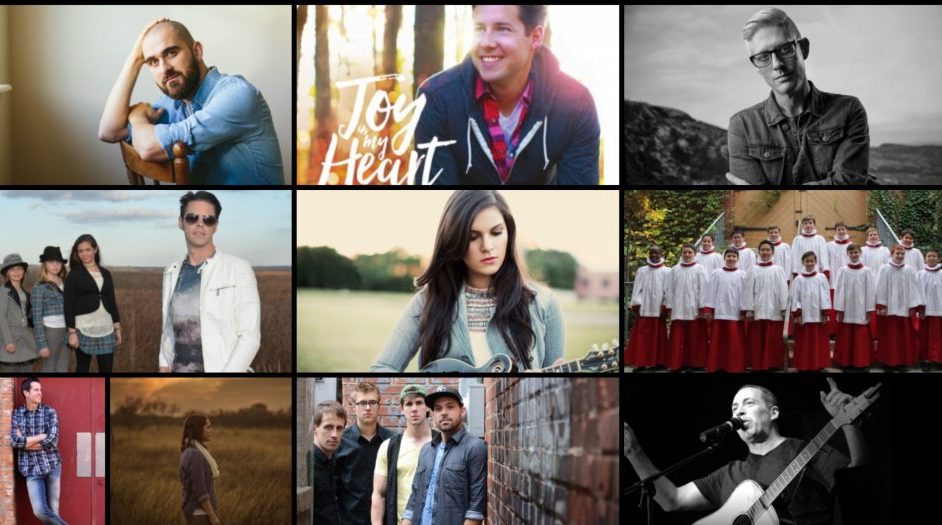 SLHour: Between the Lines and the Church in Latvia
Deacon Pedro
June 3, 2017 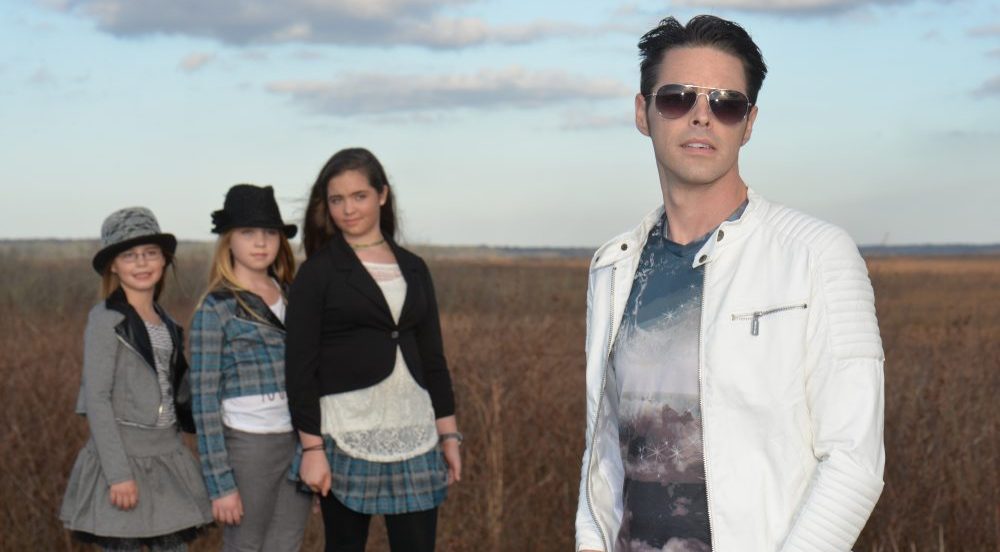 What do you know about the Church in Latvia? This week, on the SLHour, Fr. Peter Skudra, director of Radio Maria Latvia joins us for a chat; Sebastian Gomes, on Connect5, speaks with retired patriarch of Jerusalem, Michel Sabbah, Billy Chan continues with tips on making the Mass less boring on Church for Dummies and Michael ...read more 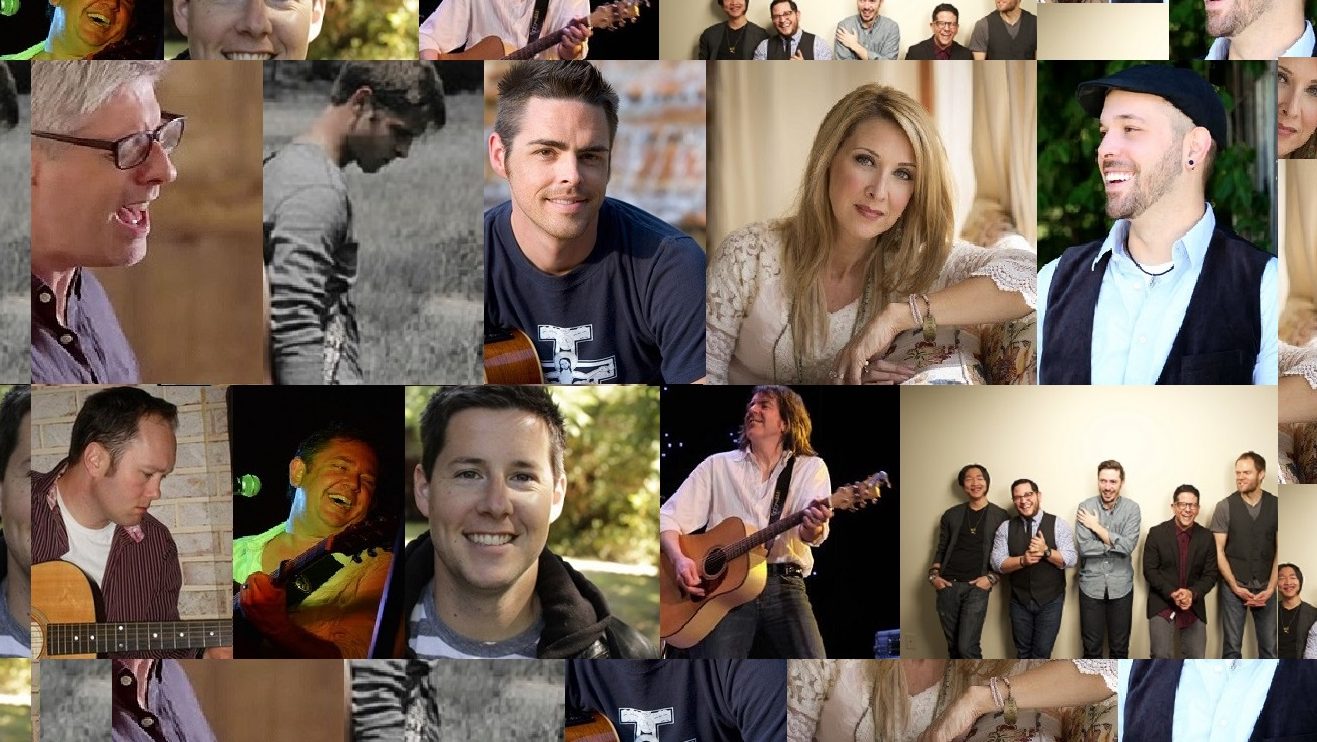 Last week we ended the year by featuring artists who released new albums in 2016. This week, let’s revisit new albums released by Catholic artists in 2015 and featured on the SLHour. Tune in for some of the best songs of 2015, featuring , Michael James Mette, Chris Bray, Mikey Needleman, WAL, Joe Miralles, Trevor ...read more