What is the Third Secret of Fatima?
Deacon Pedro
May 9, 2017 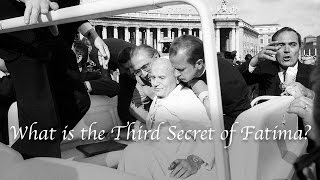 Watch Now
A lot of the conversations about Fatima have to do with the so-called “three secrets”. There really weren’t three secrets. During the third apparition, on July 13, 1917 Mary showed the children two visions. The first was a vision of Hell. This is what is sometimes referred to as the first secret. Following that vision, ...read more 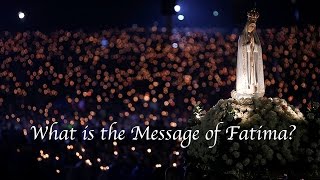 Watch Now
What is the Message of Fatima? Deacon Pedro reflects on the main and most significant apparitions of Our Lady of Fatima. ...read more