The Canadian Conference of Catholic Bishops (CCCB) held its annual Plenary Assembly on September 26th to the 30th, 2016, at the Nav Canada Centre, Cornwall, Ontario, in the Diocese of Alexandria-Cornwall. Salt + Light Television broadcasted events live online and on television with selected repeats throughout the day.
Tune in Monday, Tuesday and Thursday at 7pm ET / 4pm ET for our daily updates.
Wednesday's update begins at 6:30pm ET / 3:30pm PT.
EVENTS 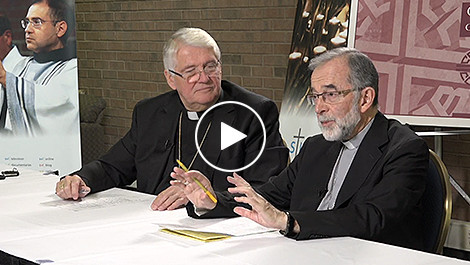 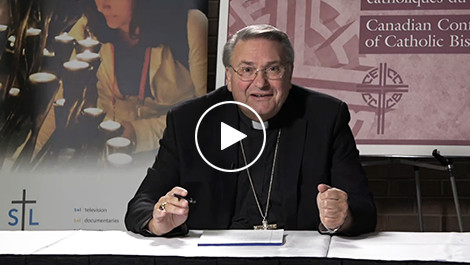 Media briefing in English for the fourth day 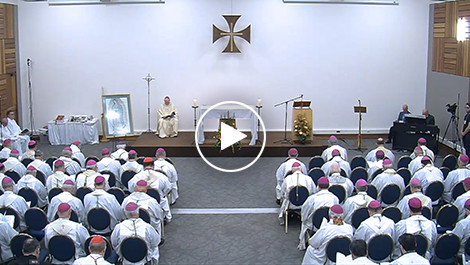 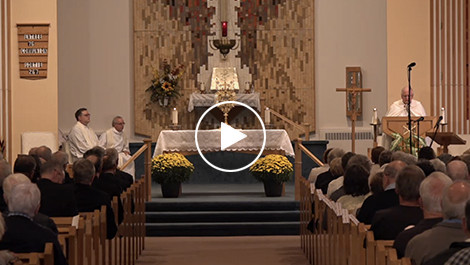 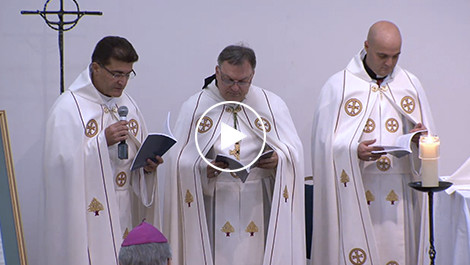 Celebration of the Divine Liturgy (Bilingual)

Media briefing in English for the second day 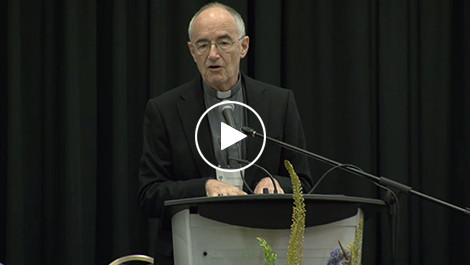 Media briefing in English for the first day 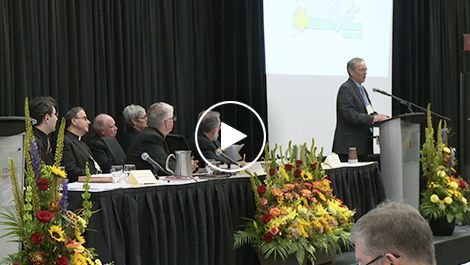 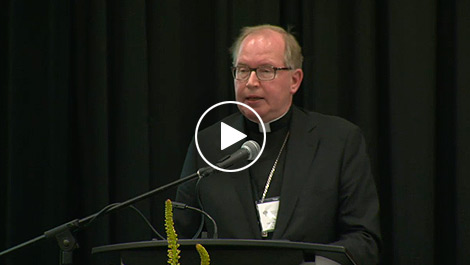 Assisted suicide and euthanasia in Holland and beyond 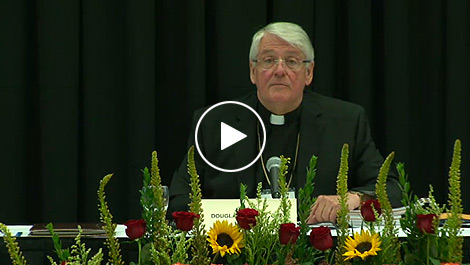 Welcome message of the CCCB president 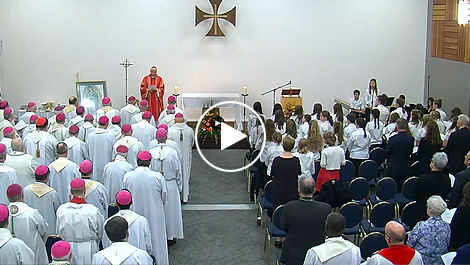 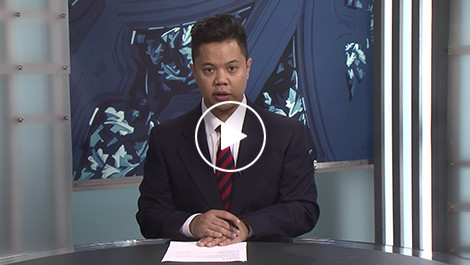 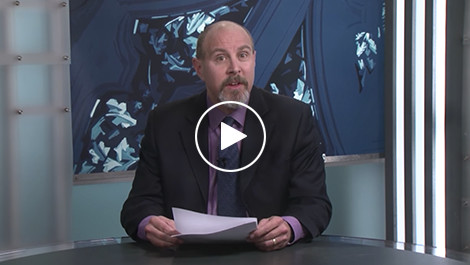 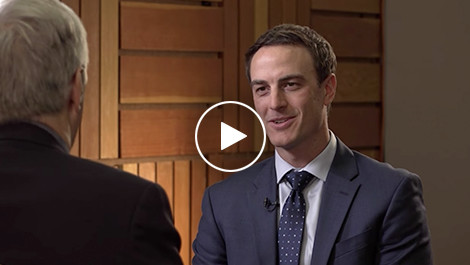 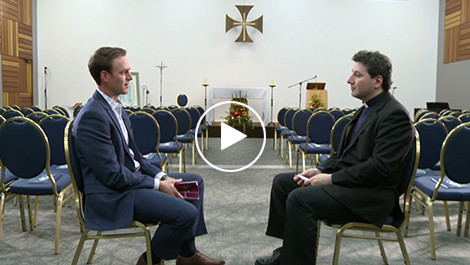 __________
Credit: Salt and Light Catholic Media Foundation
Daily releases and documents from the CCCB Plenary can be viewed on the CCCB/CECC website at the following links.

At the 2016 CCCB Plenary, Salt + Light television presented the following video summary on World Youth Day Krakow 2016. The Bishops were happy to watch the recap where Poland welcomed almost 4,000 Canadians to the World Youth Day.

About the 2016 Plenary Assembly
The meeting will be chaired by the Most Reverend Douglas Crosby, O.M.I., Bishop of Hamilton and CCCB President.

Part of the 2016 Plenary agenda is dedicated to a reflection on the impact of Bill C-14 which legalized assisted suicide and euthanasia in Canada. The guest speaker for this reflection will be His Eminence Willem Cardinal Eijk, Archbishop of Utrecht, Holland, a moral theologian, medical ethicist and physician who will share on Holland's experiences with legalized assisted suicide and euthanasia.

Later in the week, to mark the Extraordinary Jubilee of Mercy, the Bishops will gather at Sainte-Croix Church in Cornwall for a pilgrimage to the Holy Door of Mercy including Benediction and Vespers on September 28th at 7:00pm.

The Bishops will likewise discuss the commemoration of the 5th centenary of the Protestant Reformation, as well as the commitments made by Catholic parties in response to the Calls to Action of the Truth and Reconciliation Commission. The Episcopal Commission for Christian Unity, Religious with the Jews, and Interfaith Dialogue and the Episcopal Commission for Justice and Peace will respectively lead workshops on these two issues. Following a presentation by Father Michael Czerny, S.J., a Canadian Jesuit working at the Pontifical Council for Justice and Peace, the Bishops will reflect on Laudato Si', the Encyclical Letter of Pope Francis on care for our common home.

There will be a reflection on Amoris Laetitia, the Post-Synodal Apostolic Exhortation on love in the family. In addition, they will receive a presentation on the upcoming celebrations in 2017 of the 50th anniversary of the Canadian Catholic Organization for Development and Peace -- Caritas Canada, as well as information on the current situation in the Middle East and the resettlement of refugees.

In addition to reviewing pastoral initiatives and receiving annual reports from the Conference's national and sectoral Commissions as well as its Standing Committees, the Plenary Assembly will include reports on: 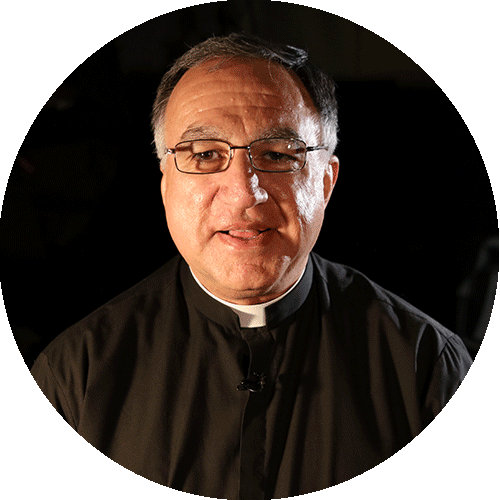 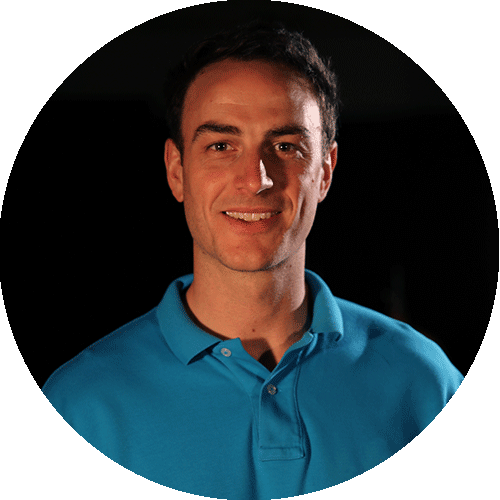 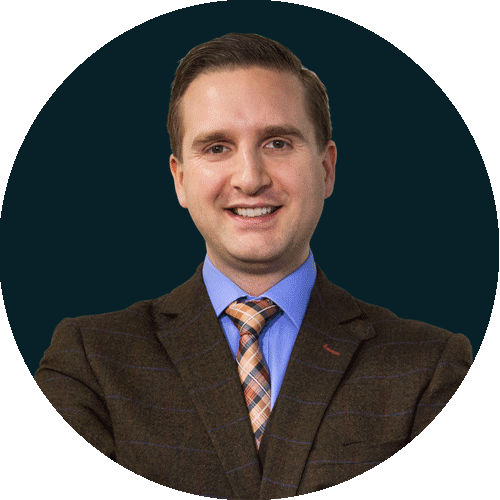 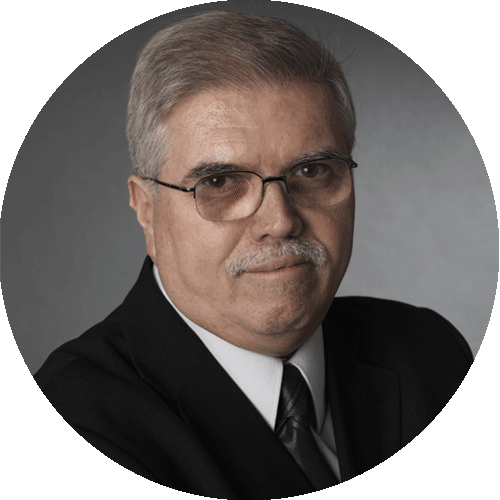 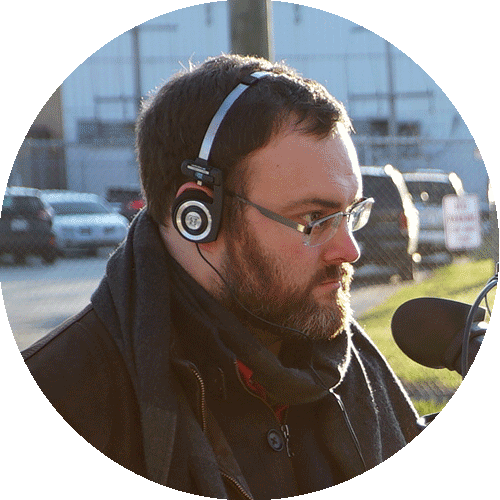 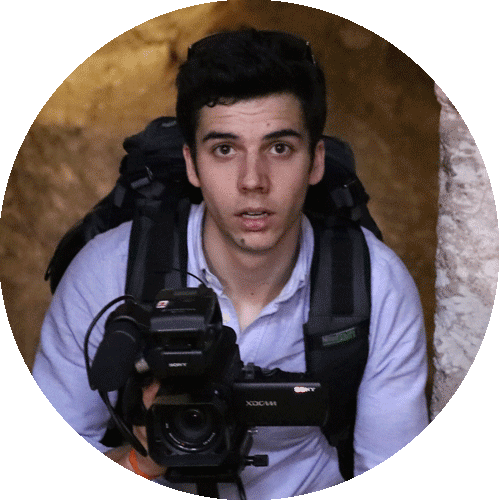 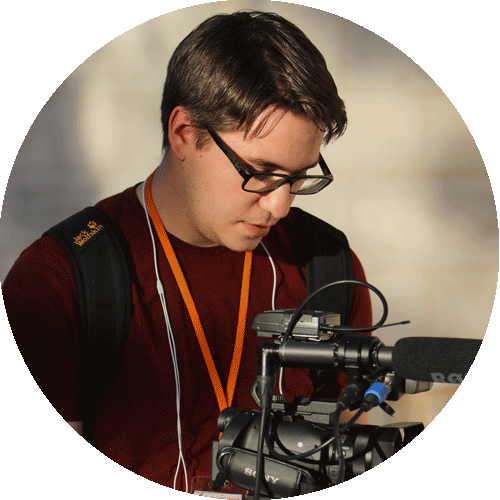 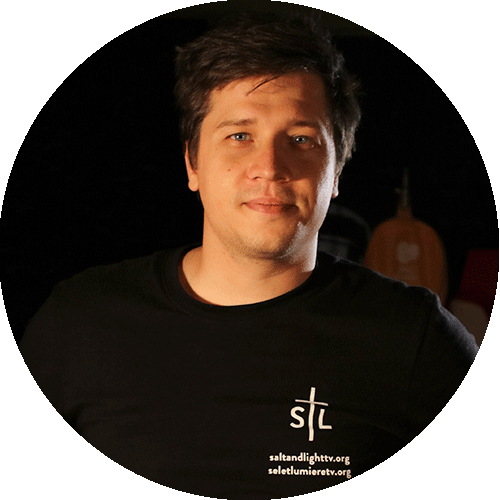