*The Blu-Ray features the documentary in stunning 1080p visual picture and all bonus media from the DVD. Closed captioning and Descriptive Audio are not available on the Blu-Ray Disc. 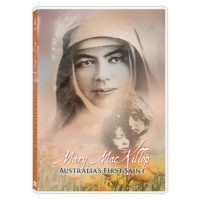 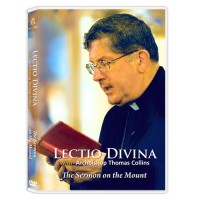 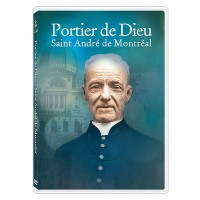 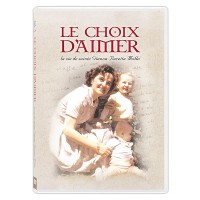 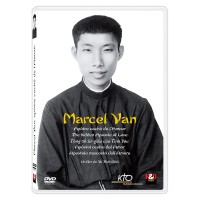 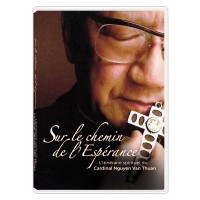 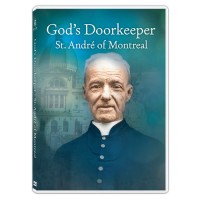 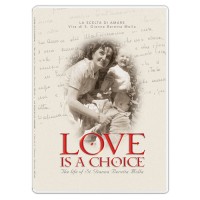 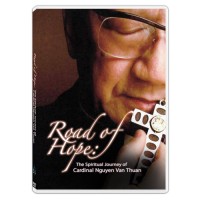 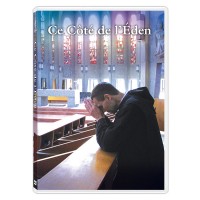 This DVD is also available in English here .. 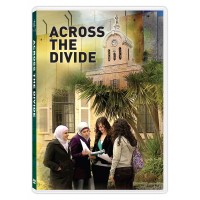 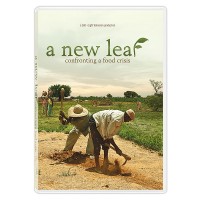 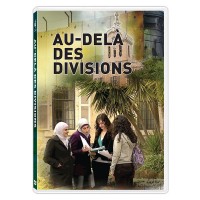 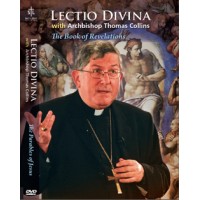 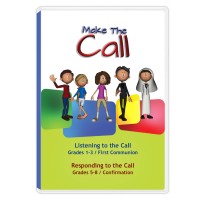 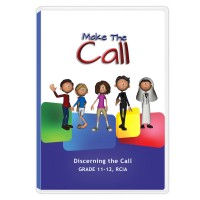 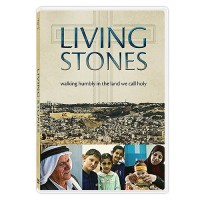 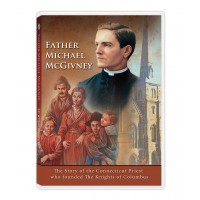 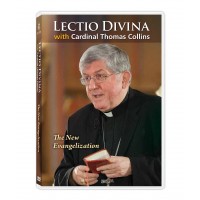 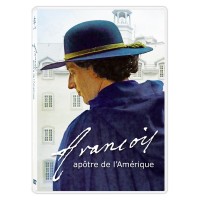 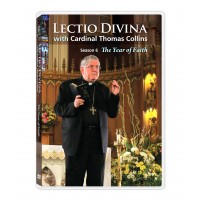 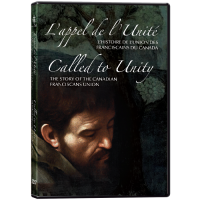