This documentary presents to us François de Laval, Quebec's first bishop and founder of the North American Church. He was a man of faith of epic proportions who measured up to the size of a continent. Sent to New France in the 17th century as an Apostolic Vicar, this French missionary arrived in Quebec in 1659. He actively participated in New France's development, in its religious as well as political matters.

Successor of the Council of Trent, which he drew heavily from, Mgr. de Laval undertook great works, notably favouring the education of young people and the formation of priests. Attached to the Native American people, he courageously defended their rights. Detached from material objects, he gave what he owned to the poor. A tireless visionary, he founded a new Church in a new country. Modern, he adapted this ecclesial organization to fit the contexts of mission and evangelization... His works are numerous and his legacy is precious. The Church today gives us an example; discover his saga. 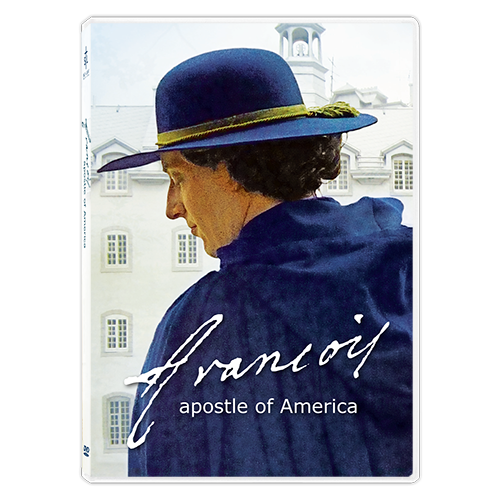 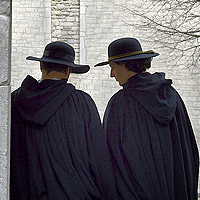 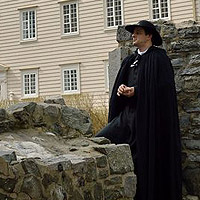 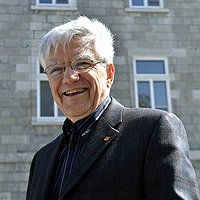 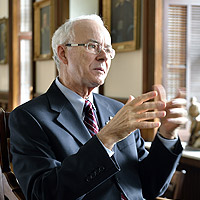 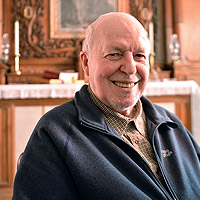 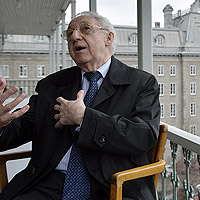 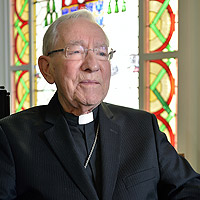 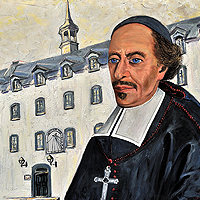 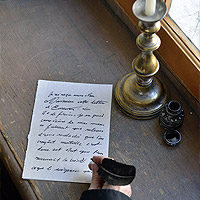 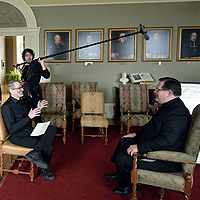 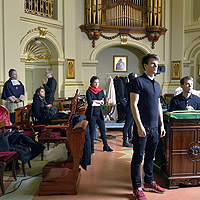 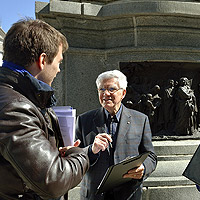 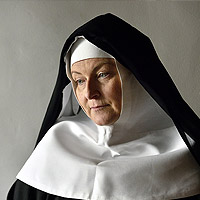 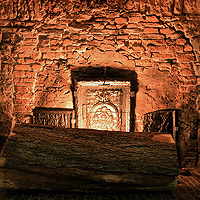 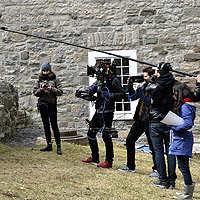 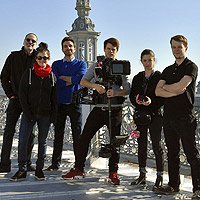 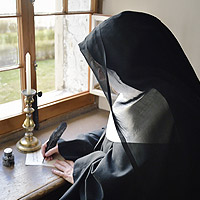 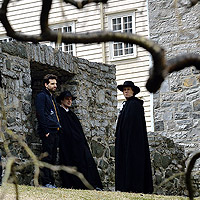 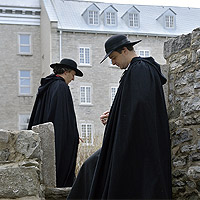