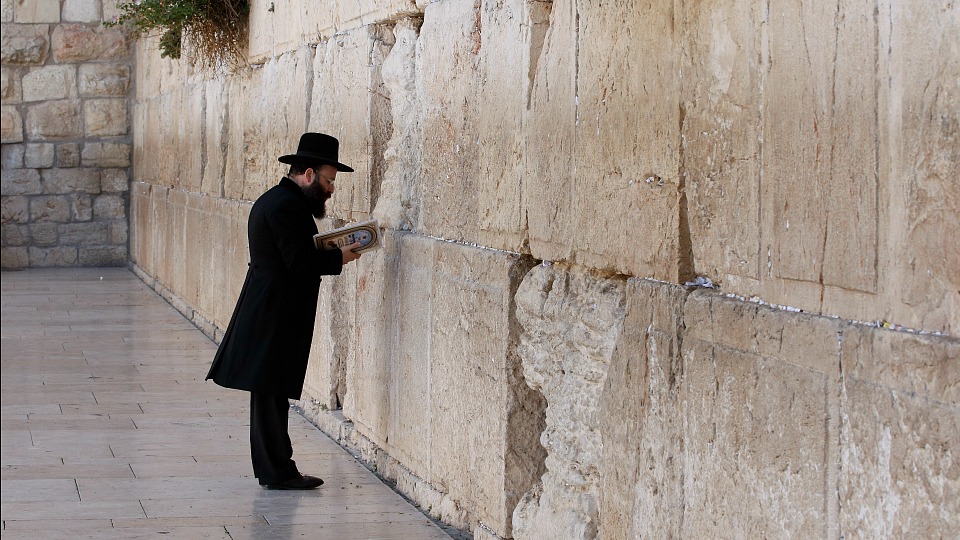 Rebuilding the Culture of Faith
February 21, 2017 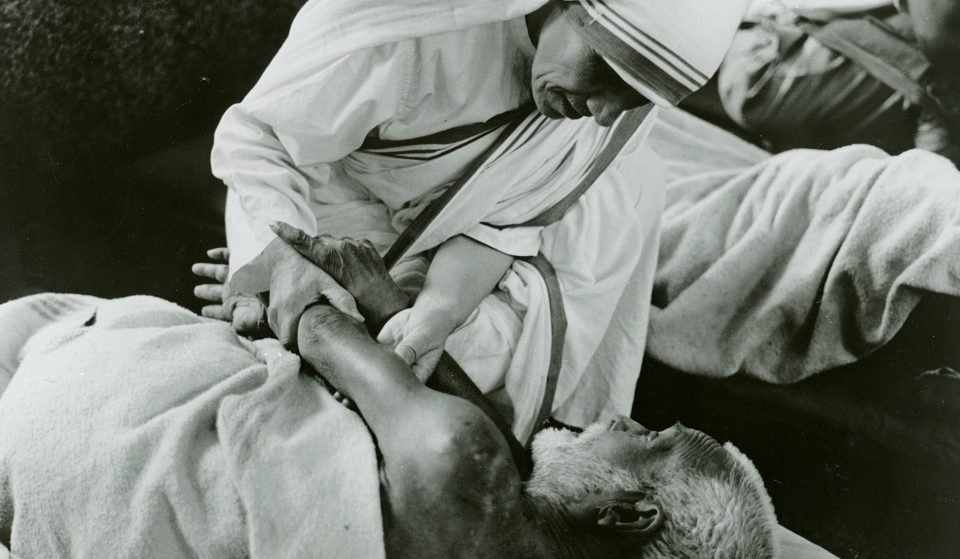 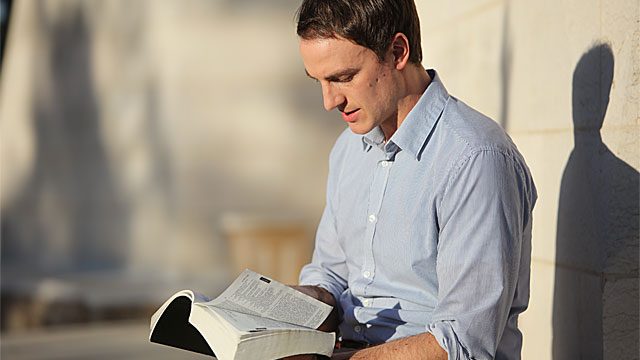 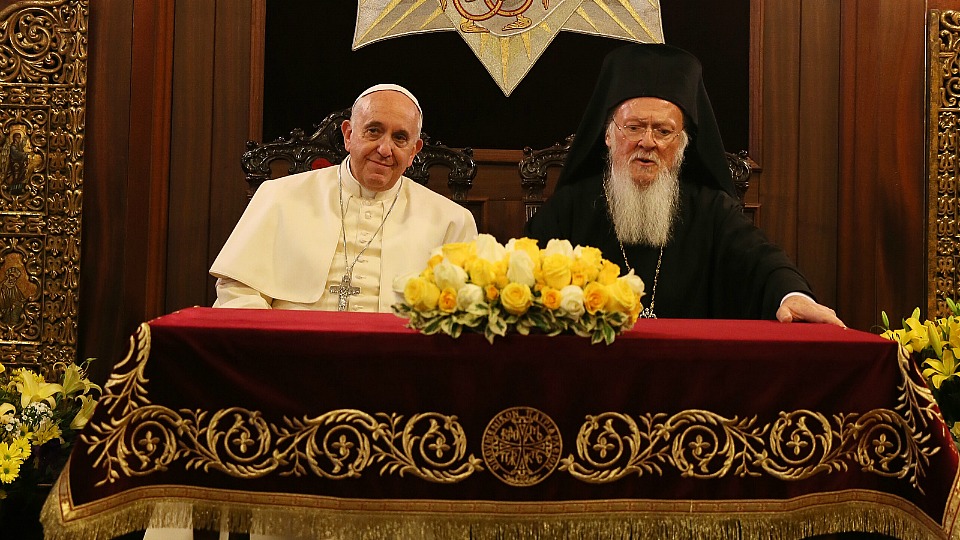 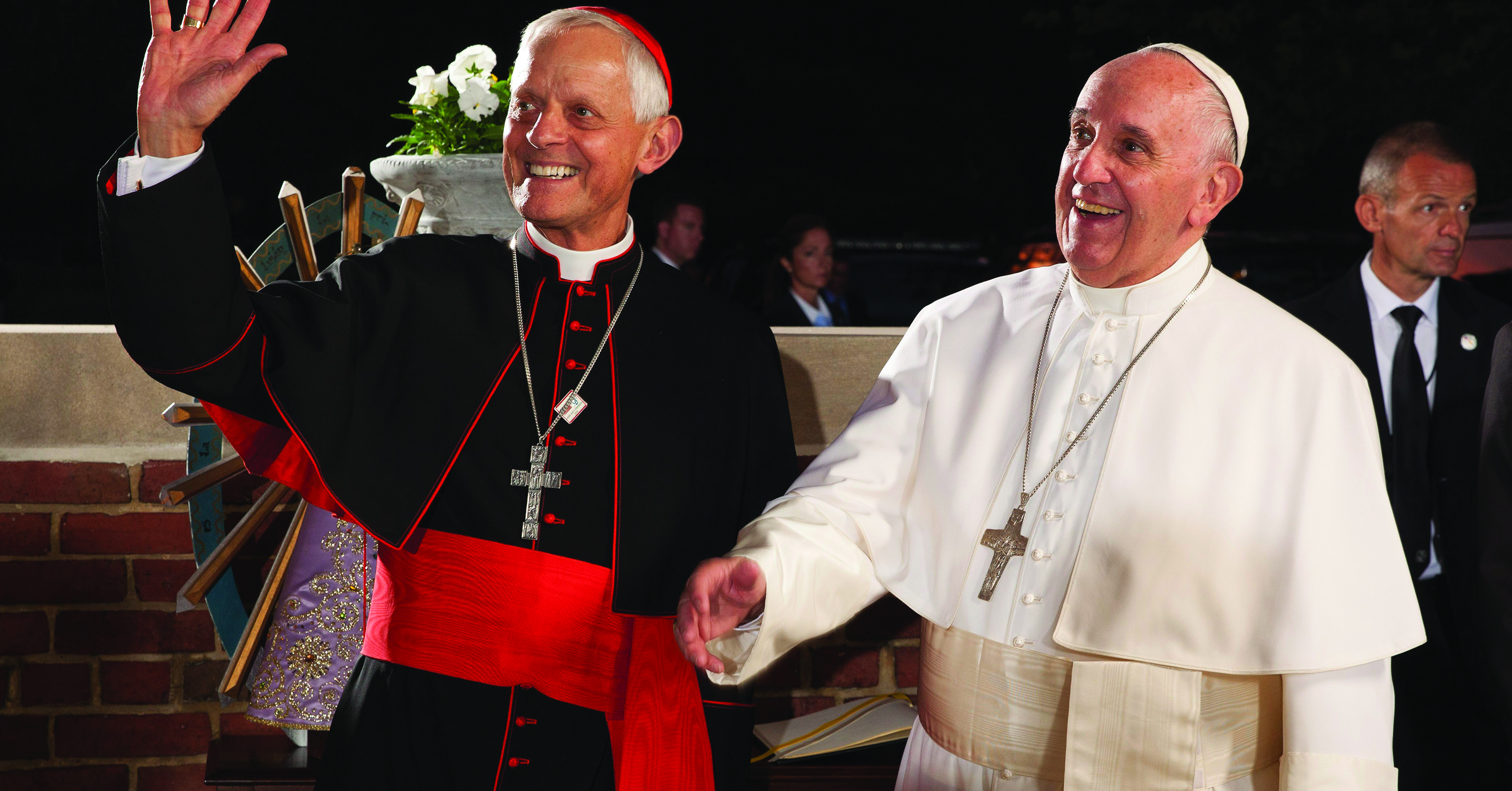 A Pastoral Reflection on Amoris Laetitia By His Eminence Donald Cardinal Wuerl Archbishop of Washington The Salt and Light Catholic Television Network and related media platforms have played a key role in transmitting the message of the Synods of Bishops of 2008, 2012, 2014 and 2015 and the subsequent Apostolic Exhortations – Verbum Domini, Evangelii ...read more 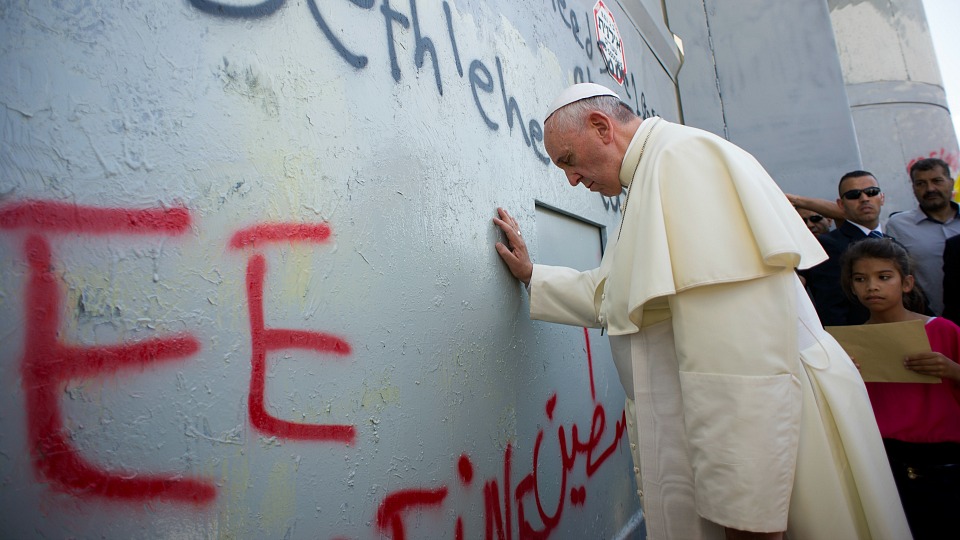 2017 marks the 50th anniversary of the Israeli occupation of Palestine. Peace is long overdue, but it won’t happen without a commitment to real dialogue that builds bridges instead of walls. After a 2016 visit to the Holy Land, S+L Producer Sebastian Gomes reflects on his unsettling encounter with reality on the ground. “Go sit ...read more 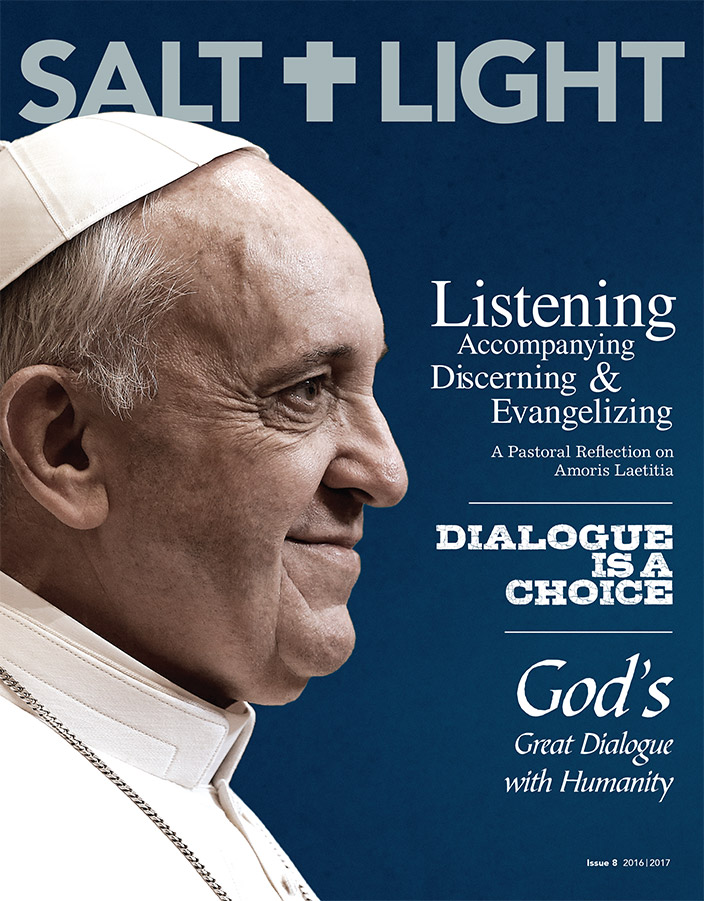 Salt and Light Magazine is a high-quality seasonal publication that is widely distributed across Canada. Written in both English and French, the publication features guest columns, in-depth features and highlights from Salt + Light programs and initiatives. It is offered to donors without charge. Salt and Light Magazine is also made available to parishes and ...read more 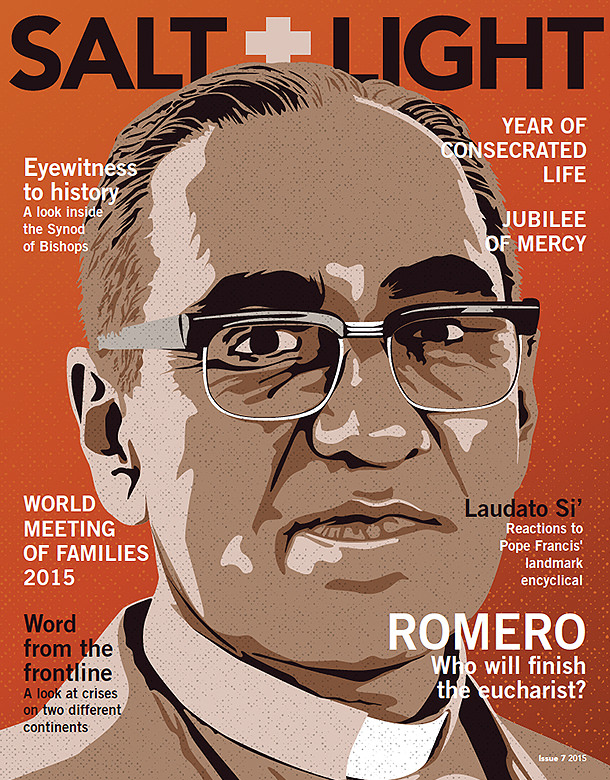 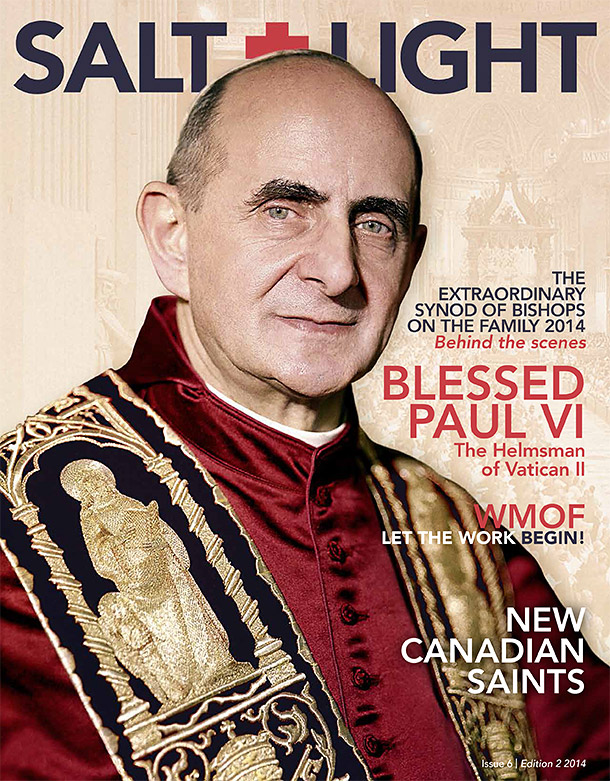 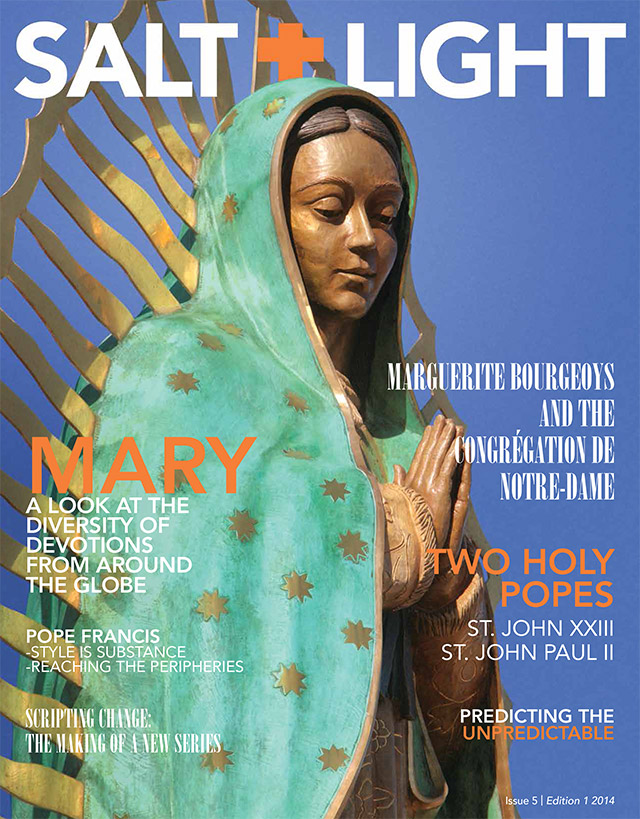