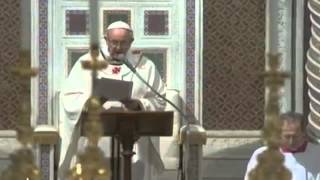 Watch Now
One month in office and Pope Francis has begun to make episcopal and curial appointments. One of those appointments is the new secretary of the Congregation for Institutes of Consecrated Life and Societies of Apostolic  Life. Pope Francis named Father Jose Rodriguez Carballo, current Minister General of the Order of Friars Minor. Catholic News Service ...read more

Watch Now
Vaticanists have been waiting with baited breath to see who will be Pope Francis’ personal secretary and who is named Secretary of State. The first appointment he made as pope, however, was the new Archbishop of Buenos Aires. The move shows two things: first, that the Holy Father still has his head and his heart ...read more 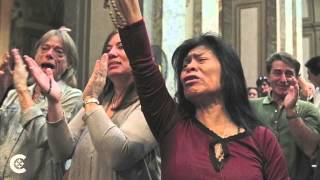 Watch Now
The announcement of the name Jorge Mario Bergoglio from the balcony of St. Peter’s Basilica stunned the world and brought Latin Americans to their knees. This week we look back at that moment when we was presented to the world, and we go “to the ends of the earth” to find out more about our ...read more 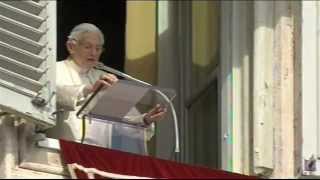 Watch Now
This was perhaps the most highly anticipated and yet unwanted week for the Vatican. On Thursday Pope Benedict’s resignation officially took effect. The days leading up to the unprecedented event were full of papal “lasts”: his last angelus, the last general audience, and his last meeting with the college of cardinals. This week’s edition of ...read more 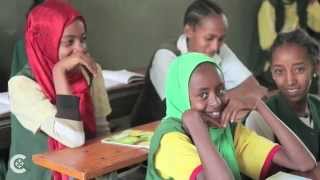 Watch Now
With this week’s edition of Vatican Connections we’re already looking ahead to Easter and Holy week. The Vatican announced who will write the meditations for the Via Crucis that will take place at Rome’s coliseum, and released the pope’s liturgical itinerary for the next two months. As well, six men who were made Cardinals recently ...read more 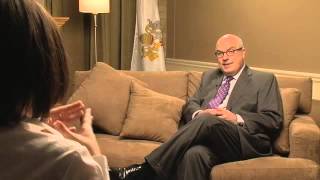 Watch Now
In this week’s edition of Vatican Connection we go through the headline: the Pontifical Council for Culture takes on the issue of doping in sports, we introduce you to one of our Vatican Connections, the director and editor in chief of Catholic News Service and Royalty stops by to visit Pope Benedict. For me, the ...read more

Financial Reform under Francis In six months Pope Francis has implemented more changes to the Vatican’s financial system than his predecessor did during his entire pontificate. Since he was elected, Pope Francis has appointed a new interim prelate for the Institute for Works of Religion (IOR), commonly referred to as the Vatican Bank, created three ...read more
We use cookies and similar technologies to run this website and to help us understand how you use it. Read our Privacy Policy here to learn how we use cookies.