Here is some of what’s been making headlines in the church across Canada: The week of prayer for Christian unity is upon us once again. Here’s a rundown of events and prayer services happening across the country. In Winnipeg, the archdiocese is getting into the fight against drugs, setting up a ministry for people struggling ...read more 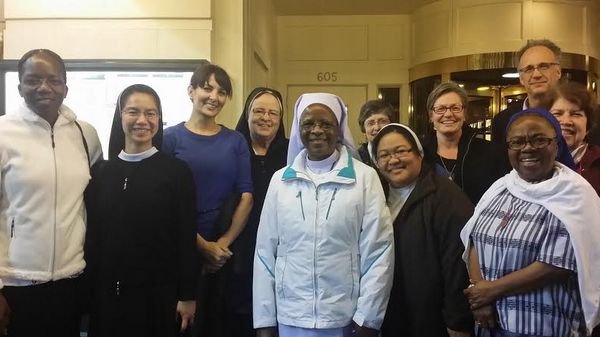 It’s a familiar story, religious women doing exceptional works and for the most part going unnoticed.  But that’s about to change. Thanks to a $900 000 dollar grant from the Conrad Hilton Foundation. The Loyola Institute for Ministry will use the grant to help Catholic sisters in the U.S. and Africa build their social media ...read more

Watch Now
Pope Francis’ second Asian voyage ended the way all of his trips have ended: with an extensive press conference on board the return flight and flurry of headlines – some accurate, some not. The voyage also delivered unscripted moments typical of the Jesuit pope. Twice Pope Francis ditched his prepared text to speak off the ...read more

Communicating the Family: A Privileged Place of Encounter with the Gift of Love
Salt and Light Media
January 23, 2015 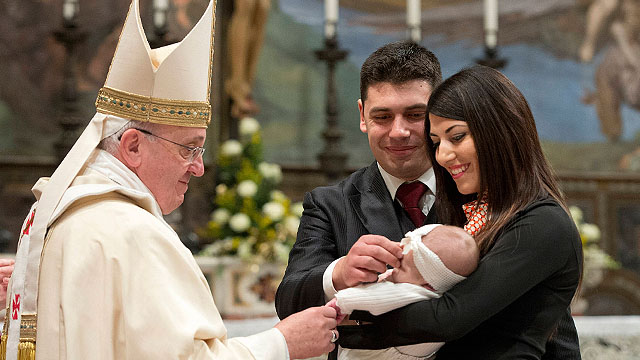 It’s worth taking another look at the “Asian Pope Francis”
Sebastian Gomes
January 22, 2015 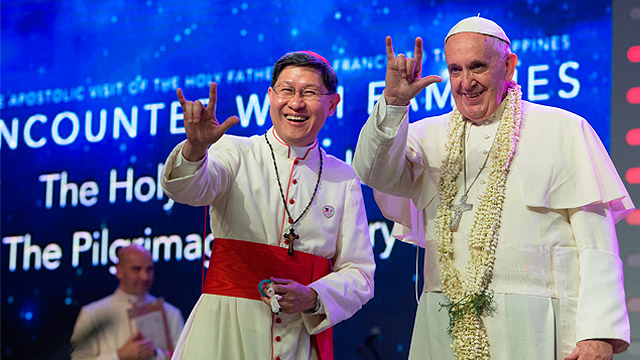 For those who watched or witnessed the recent papal visit of Pope Francis to the Philippines, it’s impossible not to have noticed the involvement of Manila’s archbishop, Cardinal Luis Antonio Tagle. Tagle is easily the most popular Cardinal of the Catholic Church, and not just among Filipinos. He’s been likened to Pope Francis, in wide ...read more 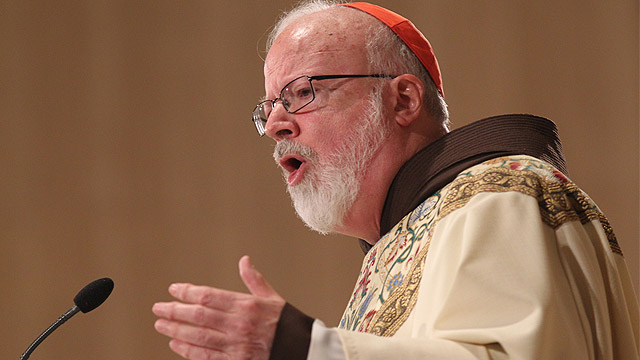 Below is the prepared text of the homily Cardinal Seán P. O’Malley delivered at the March for Life Vigil Mass celebrated at the Basilica of the immaculate Conception in Washignton D.C. Jan. 21, 2015. There is a popular diner near the Cathedral of the Holy Cross. One of the items on the menu is called ...read more 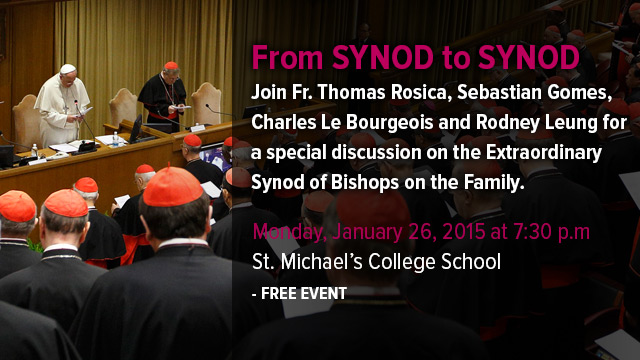 Watch Now
The recent extraordinary assembly of the Synod of Bishops on the theme “Pastoral Challenges of the Family in the Context of Evangelization” will be remembered as a milestone in the history of the Church. At this world gathering of Catholic Church leaders Synod, Pope Francis invited the universal Church to journey together and reflect on ...read more

Watch Now
Today on Perspectives, Pope Francis holds his first General Audience following his Apostolic Journey to Asia, a number of new appointments at the Vatican and a look ahead at upcoming Salt and Light events. ...read more 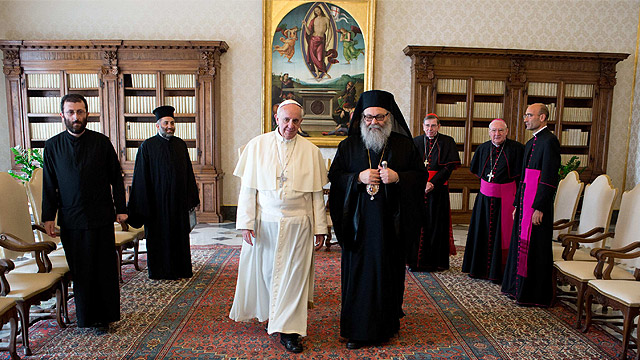 This article was written by Deborah Gyapong of Canadian Catholic News.   OTTAWA (CCN)—In the 50 years since the Second Vatican Council’s Decree on Ecumenism Unitatis Redintegratio, observers see hopeful signs for ecumenism and interfaith dialog under Pope Francis. “Pope Francis uses language very frequently on how important it is to walk together with other Christians,” ...read more

Watch Now
Welcome to S+L’s Weekly News Round-Up. As the Director of Marketing and Communications here at S+L, many interesting Catholic news stories and articles come across my desk on a daily basis. Some of them we’ll cover on our different television programs and others I’d like to share with you on this blog. Enjoy! So the Holy ...read more