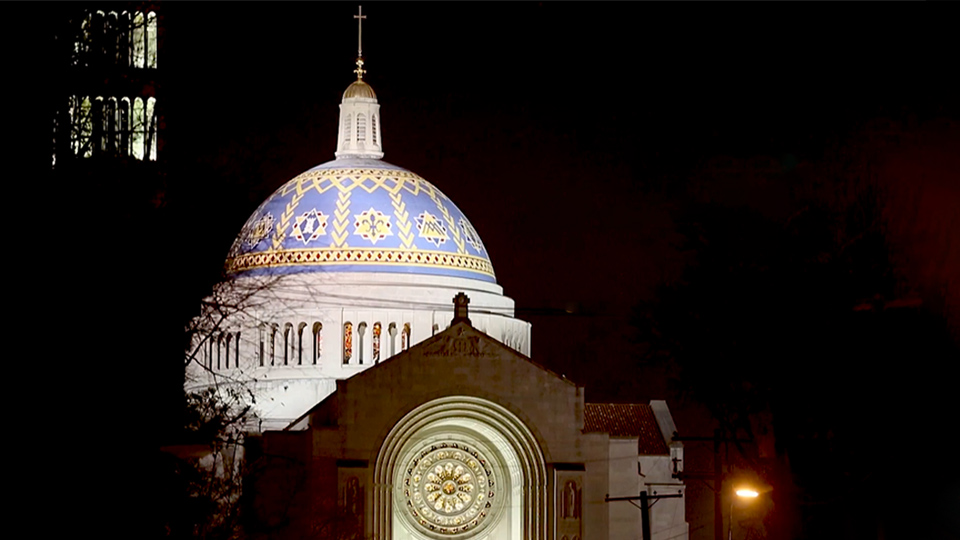 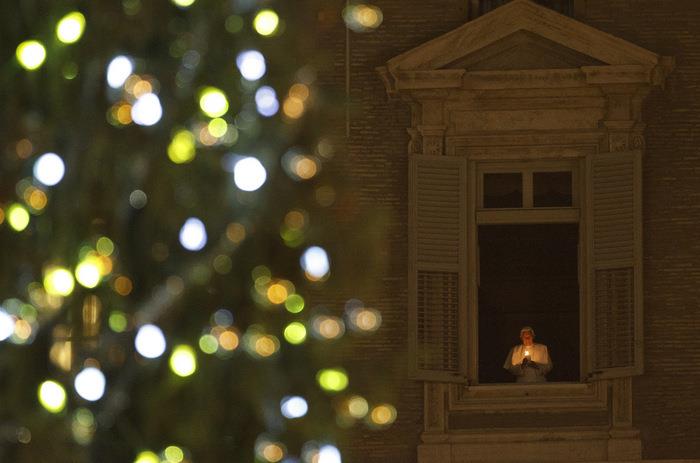 Today on CNS we look at Pope Benedict’s call to help those who are hungry, especially the people suffering in the Horn of Africa. Catholic News Service Rome Correspondent Carol Glatz covers all this in today’s Vatican report. ...read more

“Peak of the crisis has passed,” says report to US Bishops on clergy sex abuse
Matthew Harrison
May 18, 2011 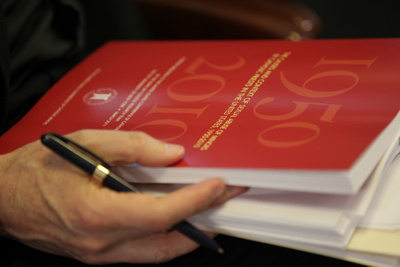 A major study has been released today examining the causes and context of clergy sexual abuse in the United States. The study, begun in 2006, was conducted by the John Jay College of Criminal Justice of the City University of New York and initiated by the U.S. Conference of Catholic Bishops. USCCB president Archbishop Timoty ...read more

Members of the Pontifical Academy for Social Sciences have met in Rome to discuss recent sociological findings concerning religious freedom and the modern world. Catholic News Service’s Carol Glatz has the details. To download Flash Player please click here Pope Benedict also addressed the Academy during their meeting. He expressed his thanks to them for ...read more

The May 1st beatification of Pope John Paul II is quickly approaching. Catholic News Service’s Rome correspondent Carol Glatz and Rome Bureau Chief John Thavis have the details on the many preparations taking place. To download Flash Player please click here ...read more
We use cookies and similar technologies to run this website and to help us understand how you use it. Read our Privacy Policy here to learn how we use cookies.