The Promise of Inclusion, the Power of Love: Parliament of the World’s Religions
Deacon Pedro
November 1, 2018 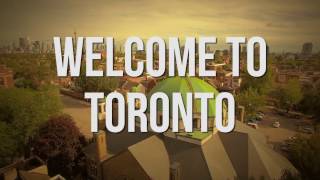 Watch Now
Join Fr. Thomas Rosica, CSB, and Deacon Pedro Guevara-Mann as they sit down with representatives from this year's Parliament of the World's Religions in Toronto. ...read more I've been a Catholic all my life. I grew up in a predominantly Catholic country, but I went to an Episcopal school. My best friend's Dad was the Episcopal Bishop. I also had a few Jewish friends growing up. One year we had a Hindu student in my class and another year, a student from Irak - I think he was a Muslim. It never came up. ...read more