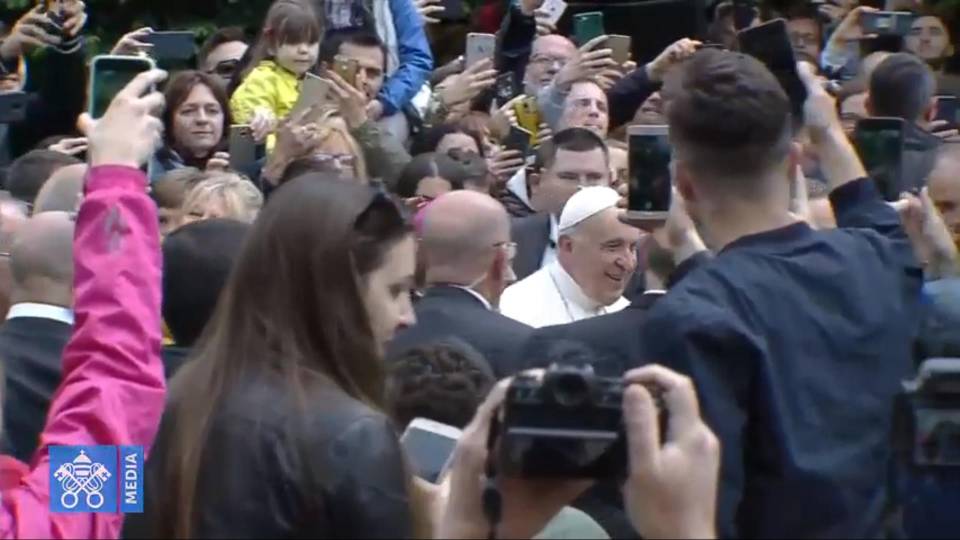 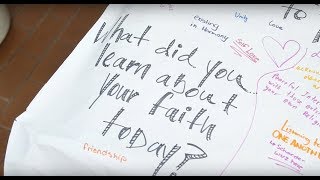 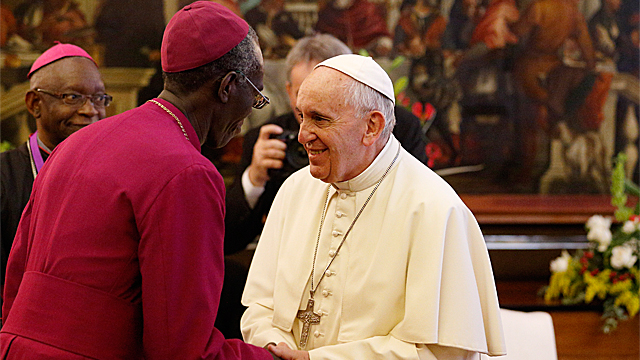 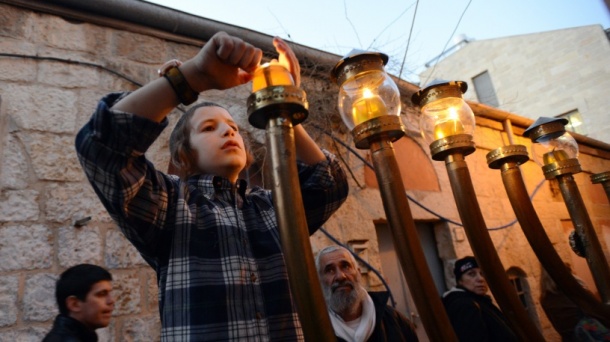 Watch Now
This year on November 28, Jews begin their eight-day celebration of Hanukkah at sundown.  Then on Sunday, Christians begin the season of Advent, which culminates with the birth of the Savior at Christmas.  During the eight day period of Hanukkah, Jews celebrate the Festival of Lights and continue to long for the Messiah’s coming. For many ...read more 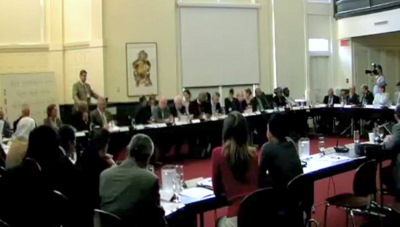 Even before the G8 and G20 Summits began, the world’s religious leaders were under no illusions that they could greatly influence the politicians. Still, eighty faith leaders were gathered in Winnipeg for their own assembly. While they were confident they had something important to say, many had been through this before, and they kept their ...read more 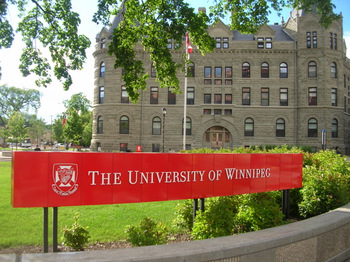 A few weeks ago, my mixed feelings about multi-faith advocacy were brought to the surface. Before I confess my misgivings, I must tell you that I’m especially indebted to people of other religions and denominations. When I was an agnostic high school student, a Bahá’í friend stoked my interest in God by inviting me to ...read more
We use cookies and similar technologies to run this website and to help us understand how you use it. Read our Privacy Policy here to learn how we use cookies.