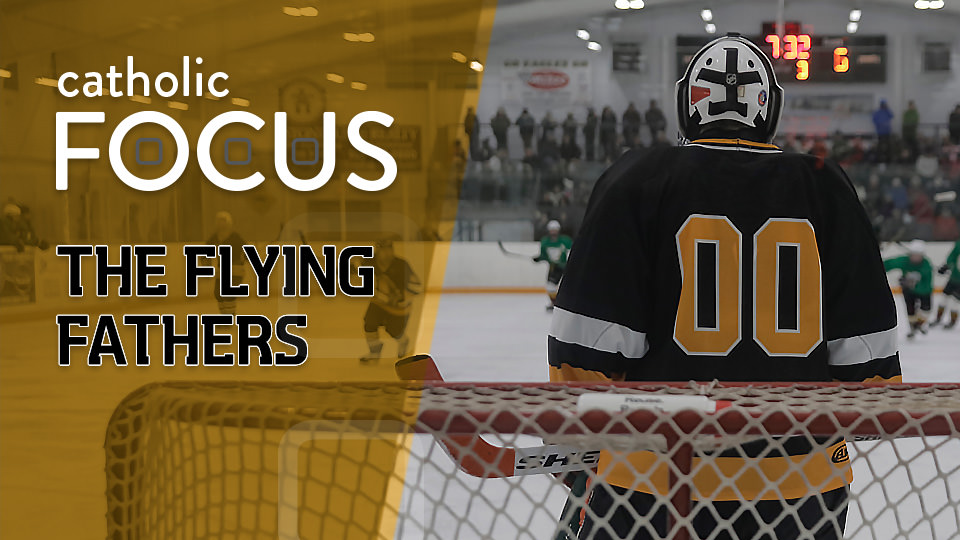 March 7, 2018 - What’s more Canadian than playing hockey in a small town in rural Ontario? The Flying Fathers do precisely that. The story of the hockey-loving priests began in 1963. Former NHL player turned priest, Les Costello, assembled a team to raise money for local charities. The team existed for nearly 40 years, until vocations to holy orders began to drop and priestly players were far and few between. A few years after Fr. Costello’s death in 2002, the team disbanded entirely.

Nearly a decade later Fr. John Perdue, vocations director for the diocese of Peterborough, hopes to resurrect the Flying Fathers for one more night of hockey bliss. Throw in a skating clown, a “real” flying nun, some pie throwing and even a fake ordination, and you’ve got yourself one "heaven" of a game.

S+L's Emilie Callan travels to Peterborough where the next generation of Flying Fathers plays their first game in 15 years. Fr. John Perdue, captain of the team, and the Flying Fathers’ former general manager, Frank Quinn speak to Emilie about their love of God, love of neighbor, and love of hockey. This is a comeback story Canadian Catholics -- and all Canadians -- can cheer for.
Recent Episodes: 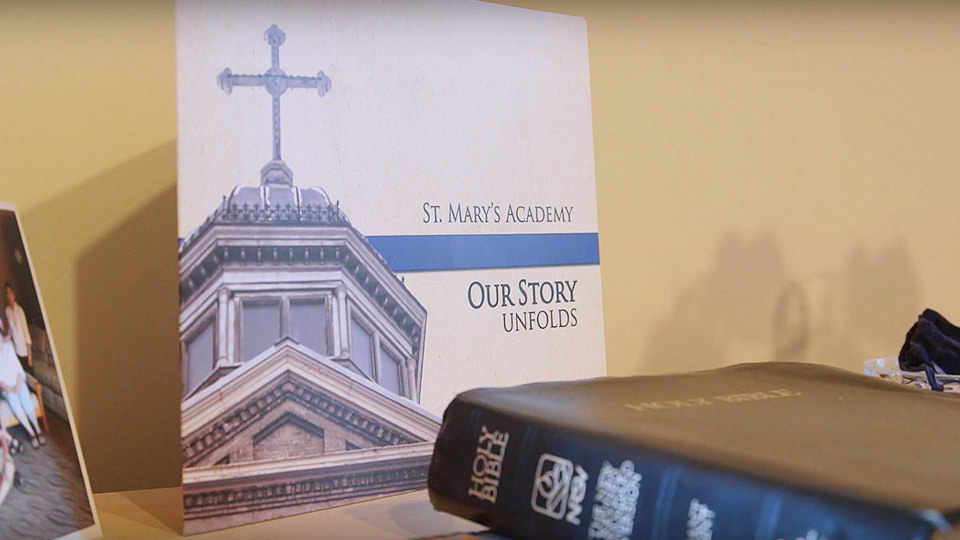 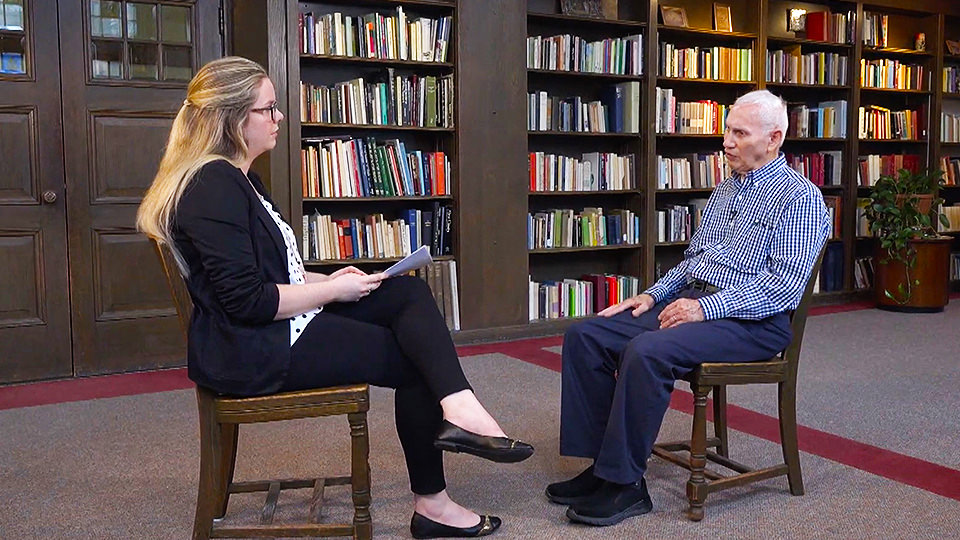 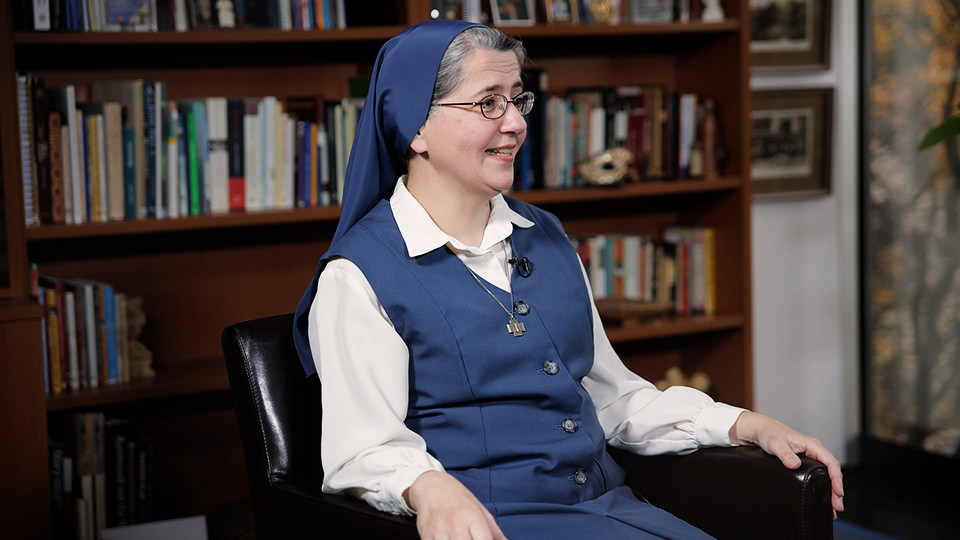