Pope Francis will be celebrating five years as head of the Catholic Church this upcoming March. To mark this anniversary, two leading Catholics, a journalist and a theologian, voiced their conflicting opinions on the legacy of Pope Francis’ controversial pontificate.

Ross Douthat is a New York Times Columnist and author of “To Change the Church: Pope Francis and the Future of Catholicism.” Him and Dr. Massimo Faggioli, professor of Theology at Villanova University, and contributor of the Commonweal Magazine, debated over Pope Francis’ legacy in front of a general audience in New York. Both hold very unique viewpoints on Pope Francis’ leadership and beliefs. As a result, this debate highlighted many core, commonly discussed issues surrounding the current papacy, as the two debtors expressed their different viewpoints. 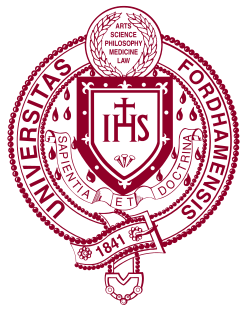 The event is co-hosted by:
Religion News Foundation and Religion News Service
The Center on Religion and Culture at Fordham University